Winners of the Essay Competition for Yogadarsana Workshop 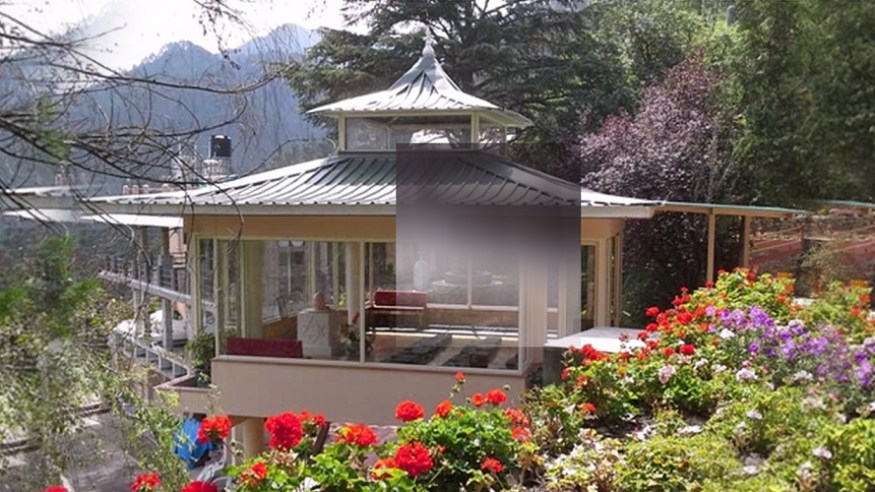 Indic Today had announced an essay writing contest a few weeks ago . We are happy to announce that we received many entries for the contest and many were well researched nuanced submissions. Given the number of responses and the quality of responses we decided to announce two winners so that deserving students of Yogadarsana can get opportunity to attend and learn from the Workshop. The names of the winners and snippets of their submissions are provided below. The order or numbering is in no way a reflection as ranks. The complete essays will be published on the website in following weeks.

“Peace and Power of a Yogic Mind” by Sree Charan R.

The distinctively non-intellectualizing-nature-of-brain in embodied knowing of a Yogic Mind, accessible to the un-initiated as an interplay between various orthogonal planes of sciousness as permissible by contracrostipunctus of the correlated planes of meaning, ought to be considered as an alternative to the more easily experienced mode of intellectual knowing as in the latter case. Figuratively, the former can be recognised as the path of Shiva, while latter as the path of Vishṇu.

This further raises the modest possibility of generating thoughts through immersing self with the object of knowledge through a Yogic Mind and relaxing the samavāya nature of the distinction between gross and subtle body, with the existence of an experiential tool called Natural Reasoning, as one of the valid pramāṇa.

The ‘I’ that is the substantive, the material with which this whole universe is made – that ‘I’ is in fact me. That bhagavaan is indeed you also, as is everything else in this world – but for the superimposition of naama-roopa! We as kids understood all-encompaasing reality from the story of Prahlada and Narasimha. As long as I identify with the small me and not with the ALL I, I feel limited, cheated and insecure, and behave through that micro upaadhi with jealousy, envy and competition. Once this small me loses it’s fear of duality, it’s insecurity that it is a micro-organism, and sees itself as the WHOLE I and understands that it is made in the same mould as the macrocasm, the jeevaatma-paramaatma aikyam takes place, the ‘as though’ union of the micro with the macro happens (‘as though’ because what is to be achieved is already in the here and now!).

We could begin with an area which interests us the most. But ultimately, just as a wheel cannot roll down the road, unless it round, we cannot progress too far on the path of Yoga without becoming aware of the holistic nature of our being and realizing that we are made of body, breath, mind, and more. Thus, it’s no use being an expert at all possible Asanas without knowing the inner goals of Yoga or being an expert at Sānkhya theory without being able to sit still even for a few minutes.

But none of this would even make sense without character, morality, and personal integrity. Patanjali emphasizes all aspects of human life. And perhaps that is why the very first two limbs of Yoga which he mentions are the Yamas and Niyamas. He also goes on to say in Sutra II.31 that these are universal values and unconditioned by place or time or birth; adhering to them is a great a vow (mahāvratam). Patanjali was also an expert at human nature. He perhaps knew well that merely saying that these are a great vow wouldn’t quite motivate us to follow them. So, for each Yama and Niyama Patanjali also suggests a corresponding reward, which makes it all worth it.