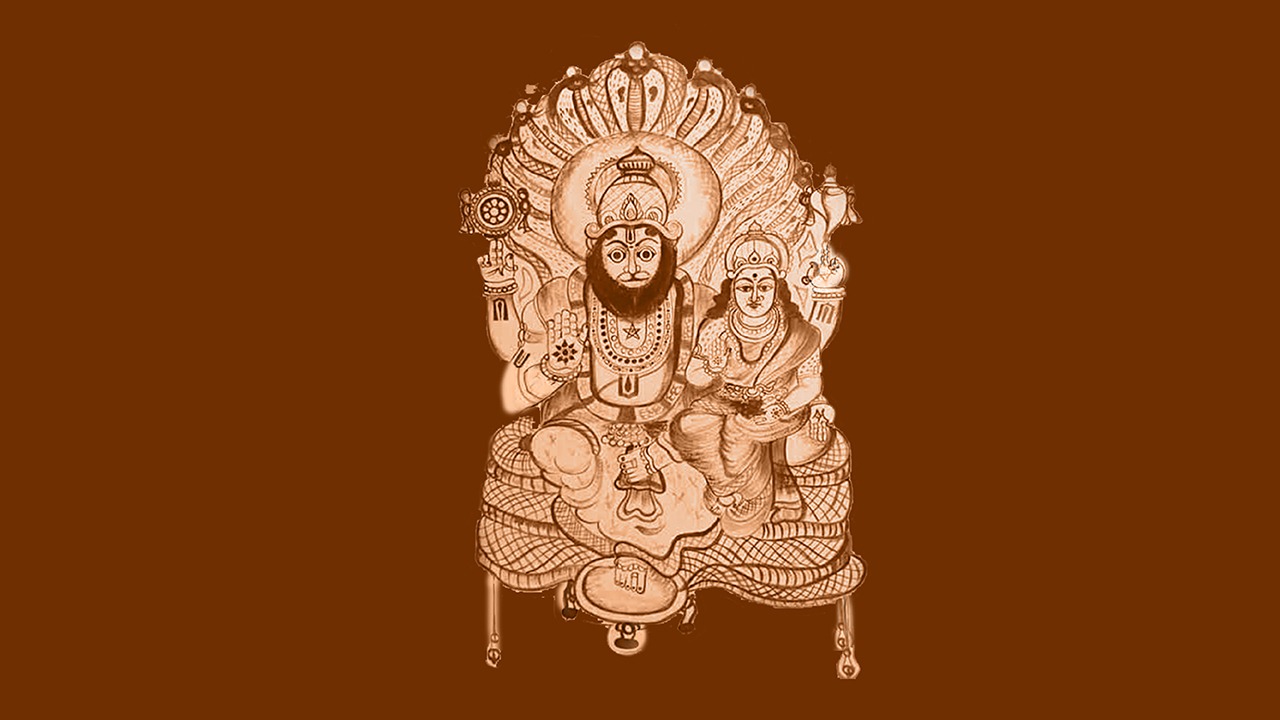 Over the years, INDICA has been at the forefront of organising monthly academic conferences with unique themes. The rigorous process adopted by our curators prior to the holding of these conferences is one of issuing a detailed call for abstracts, shortlisting of the abstracts, mentoring the scholars and subsequently finalising the full papers that are to be presented at the conference.

INDICA is now pleased to announce a new initiative of organising monthly symposiums where in a theme will be announced inviting subject matter experts for their presentations without the need for submission of abstracts and subsequent academic papers.

Our first such symposium will be held online on January 29th exploring the theme of Jaati-Puranas.

There is a large corpus of oral literature often with the word Purana in their name, performed through narrative and theatrical arts that contain the story of the origin of a Jaati. These narratives can be called Jaati-Puranas. These Jaati-Puranas share deities from the Sanskrit Puranas and quite often form part of their folk versions.

Theatrical performance of these texts is the hereditary occupation reserved as a right cum duty for a certain Upajaati of the Jaati whose Jaati-Purana they preserve and propagate. These texts are used like a ‘mantra’ for performing the sacred ritual of worshipping the originating deity of a Jaati by the art performing priestly Sub-Upajaati. These narratives provide a Jaati based self-esteem to the respective Jaati. They secure the social and cultural code and the nuances of the knowledge/skill system of the hereditary occupation of the Jaati. The Jaati looks up to this Upajaati as their priests and patronises the Upajaati and their performing art as a sacred duty they perform for the benefit of their Jaati.

INDICA is pleased to invite subject matter experts to present their research on the above theme. Scholars may write to us at namaste@indica.org.in expressing their interest along with their background on the theme.

The symposium is being curated by our Senior Director Sri Nagaraj Paturi.