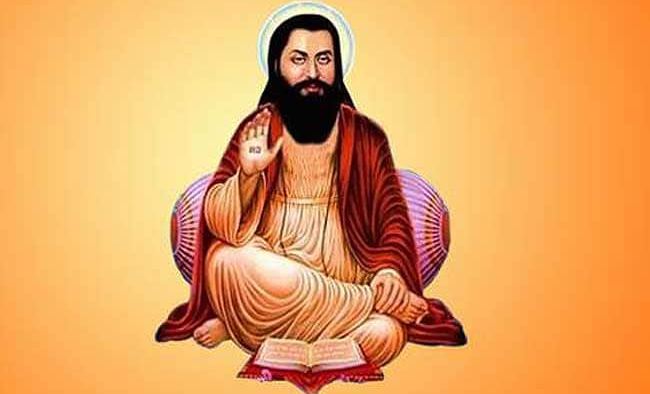 These studies betray a failure to properly explain :

b. Inclusion of persons from such communities in the leadership of various spiritual movements and worshiping them as saintly figures within Hinduism

c. Use of the concepts from the Vedantic texts in the inclusion or countering exclusion of communities and persons from communities considered to be marginalized and oppressed.

Last date for the submission of statement of interest : 15th November, 2019

Applications along with the curriculum vitae of the applicant may be sent to namaste@indica.org.in