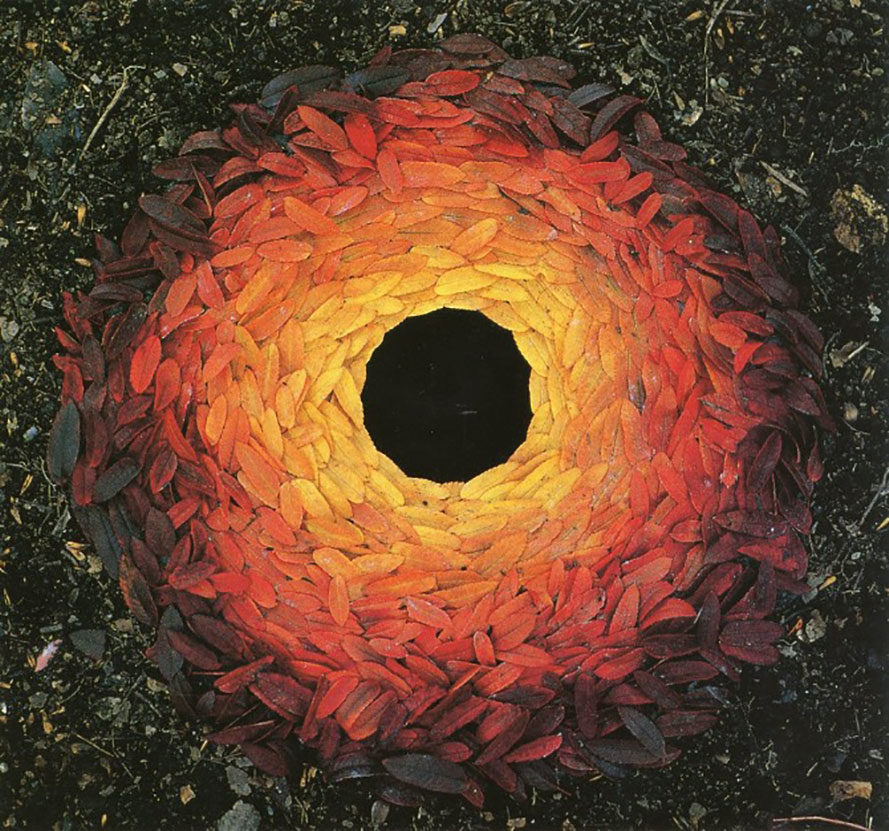 Centre for Indigenous Sustainability  is pleased to announce a Short Term Research Fellowship for conducting a survey of environmental activities landscape in India.

We are lacking a reliable overview of the environment sector in India. As a discipline that is part of the formal biological sciences, environment has a long history in India. It can be seen as an underlying concept during the early management of forests under the British colonial occupation in the 19th century, and even earlier when the botanical garden in Calcutta was created in the late 18th century. The colonial administration considered ‘environment’ as the management of those habitats in which natural commodities of importance to the administration were endemic to and from which they could be harvested. With a few modifications, this is the view largely that the administration of independent India adopted until the formation of, first a department and then a ministry, in the first half of the 1980s.

While the government view has centred around its main subjects of responsibility – environment, forests, wildlife, climate change, defined habitats, biodiversity, international treaties and conventions – activities under the broad framework of environment in India have taken many forms. Studies on the effects on environmental systems of pollution began to be undertaken early during the industrialisation of India. More notable amongst these were the effects of open cast mining, the building of dams and the reservoirs they created, and the impacts of electricity generation plants that burned coal for fuel. These studies were undertaken upon commission, for statutory reasons, by institutes under the government such as NEERI, or were undertaken by academic centres such as the IITs.

The intersection between the social and environmental spheres has proven another major area of activity. In this case that activity has almost entirely been undertaken by voluntary groups, citizens’ organisations, non-government organisations, specialist research groups, and activists’ groups. These have aimed at establishing the links between peoples’ livelihoods and the environment (and therefore the need to halt damage and destruction of natural habitats including rivers and forests), the rights of forest dwellers (and likewise the rights of pastoralists including nomadic groups and tribes, the rights of coastal and artisanal fishing communities), tribal ethnicities and communities whose lifeways are intrinsically linked to their natural environment, the protection of wildlife and the regions they inhabit, the effects of industrial and consumer pollution on human, animal and floral health.

These diverse kinds of activities that are related, directly or indirectly, to environment can be grouped into several broad themes. A government ministry – the MoEF&CC – and its state counterparts administer, and are also concerned with for example environment education. Another government ministry – the Ministry of Agriculture and Farmers’ Welfare – is concerned directly with environment when it budgets its programme for organic agriculture. In the same way, the Ministry of Water Resources through the Central Water Commission and the Central Ground Water Board, and their mapping and monitoring of the country’s watersheds, contributes to keeping environmental flows balanced.

Outside government, the field is very large indeed. The subject of environmental law and regulation sees many different kinds of actors – NGOs with purposes such as legal advocacy for specific groups and projects, or NGOs whose activism is aimed at the recognition of the rights of dam site oustees for example. In the academic field, study and research on the environment can take the form of detailed examinations of a particular biosphere (such as a section of the Western Ghats, or the Eastern Himalaya), or on a species, or on plant biodiversity in a distinct region. Also in the academic field is teaching and instruction on the environment and about its management. This may be done by existing post-graduate level courses in universities, or by specialised centres hosted in them.

There are a number of groups and organisations whose working characteristics and forms do not readily fall into formal patterns, nor can they be classified as NGOs. They may be non-profit organisations, such as those that identify farmers’ groups which cultivate certain commodity crops, or they may be social entrepreneurship organisations that are promoting handicrafts whose materials are not plastic or synthetic. Environmental education is carried out by a number of organisations, mostly small, and many of these focus on the flora and fauna of small regions, producing their own textual and visual material.

The first phase of the survey is envisaged as occupying three to four months of compiling on a part-time basis, as a short-term fellowship.The survey will scout for and record such organisations. The recording schedule will emphasise their objectives, the geographical extent or location of their work, their characteristics, key personnel, their major projects or campaigns.

Those interested are requested to write in with a short – no more than three paragraphs – account of their acquaintance with the subject and suggest, very briefly, how the survey records could be structured to namaste@indica.org.in. The remuneration will be decided in consultation with the applicant.

Note on the featured image : We are devout fans of Andy Goldsworthy’s environmental art. We are using an image of his work to promote his work and educate our readers about the importance of rediscovering divinity in nature through artistic expressions. We have absolutely no intention to infringe on copyrights.