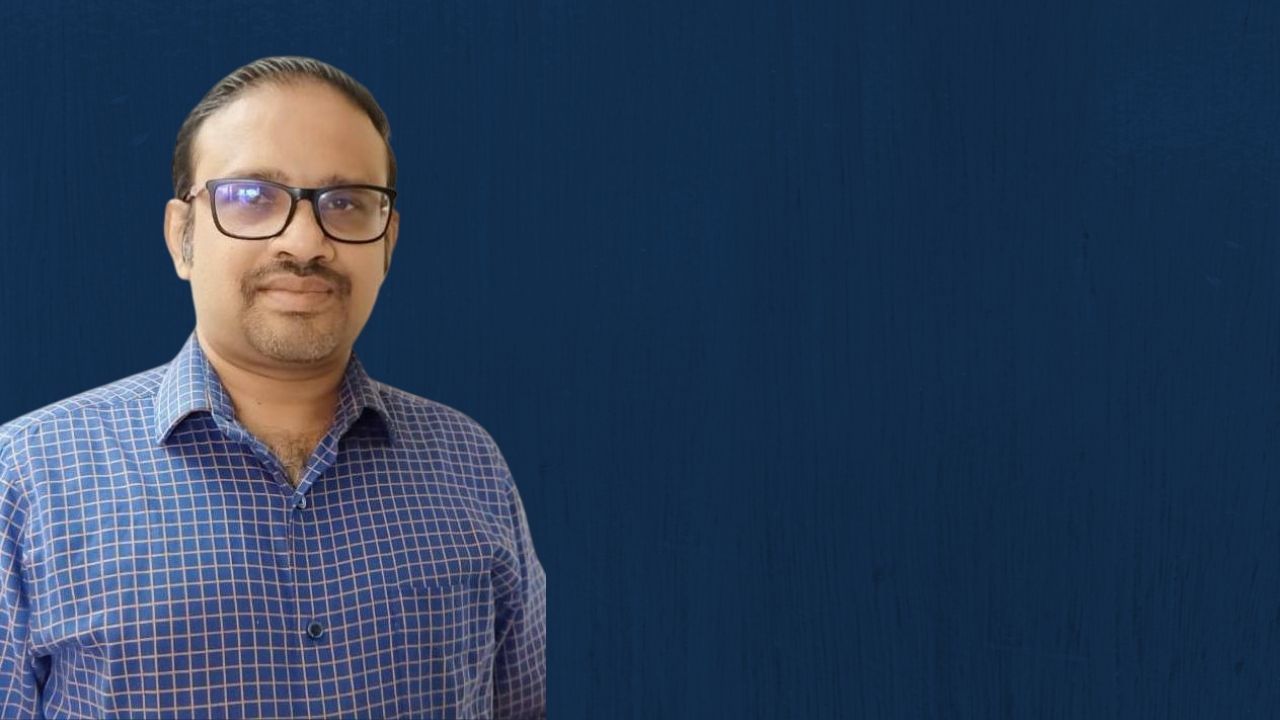 We are pleased to welcome Shivakumar GV as a ‘Scholar in Residence’ at INDICA.

As a ‘Scholar in Residence’, we will encourage, enable and empower Shiva to discover, nurture and express his potential by initiating new research, conceptualise, curate and conduct events, as well as engage with our various Thought Centers and Platforms. Eventually it is envisaged that he will head a Thought Center of his calling.

A brief background of Shivakumar is given below:

Shivakumar GV is an IT professional with deep interest in Bharateeya Samskriti. His special areas of interest are Mahabharata and RigVeda. He writes on Mahabharata regularly at Indica Today (https://www.indica.today) where he contributes as a Consulting Editor and anchors Kannada content on Indic civilization and culture. He is also one of the authors of “Unsung Valour: Forgotten Wars of Kurukshetra” – curated by SaiSwaroopa Iyer for Indica Org. He is currently curating an Anthology on Indic Women of Substance for Indica Org.

He is interested in conflicts between the traditional Bharateeya civilization and modernity, Bharateeya Itihaasa, Puraana and Tatva-Shastra. He proposes that the Srishti-Sthiti-Laya and the Purushartha framework of Bharateeya parampara holds a perspective of life and civilization that is very unique and more sustainable. It shapes every aspect of human life very differently from the way Modernity has been, in the last couple of centuries. It is more fulfilling for individuals and just for the entire humanity. He has published a few Conference Papers and Essays on the Srishti-Sthiti-Laya and the Purushartha framework. Puranas, Ramayana, Sanskrit and Kannada Literature are his other interests. He has designed a course ‘Flow of Rta’ for Rashtram based on the Sristi-Sthiti-Laya framework and has delivered similar sessions elsewhere. He is also a Story Teller indulging in Ramayana, Mahabharata story telling to children. He has delivered two courses on Mahabharata for IGenPlus students.

Shivakumar is an IT Professional working in the field of Learning and Development, with 20+ years of experience. He is a BTech graduate from National Institute of Technology, Surat and an MTech from IIT Mumbai. He lives in Bangalore with his parents, wife and daughter.

He is greatly inspired by the Rivers of India, for they represent the unstopping flow of the Sanatana Dharma. He considers River Saraswati as the representative of the essence of Bharateeya Parampara. He is now busy reflecting Indic Ontology on the plane of Modernity and constructing a version of Ontology which can spawn Indic Frameworks for every discipline in the Modern World.