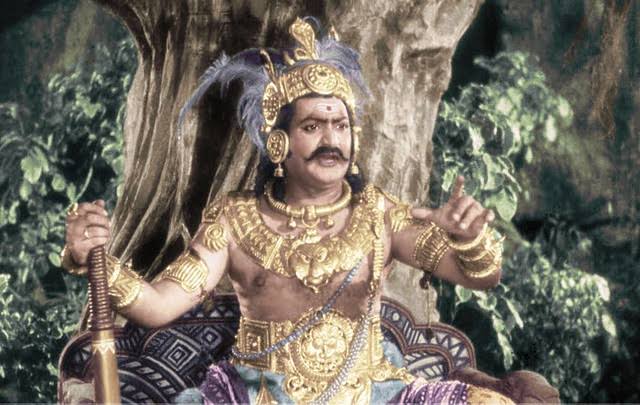 Calling to participate in reimagining the epic

The jaw dropping scale of the epic battle of Kurukshetra has inspired retellings, plays and adaptations for centuries if not millennia. Images conjure up in our minds, of Bhishma’s invincible personality giving up arms because of Shikhandi, of the notorious half lie uttered by Yudhishtira, of Karna’s tragic struggle with his chariot wheel.

But do the wheels of your imagination turn at the mention of the young Yudhamanyu and Uttamoujas braving the whole Kuru might on a day just to guard Arjuna’s wheels in his mission to kill Jayadrata before Sunset? Of the ageing Lord Bhagadatta of Pragjyotisha stunning the best of Pandava warriors, riding upon his faithful elephant Supritika? Of the noble Bhurishrava’s glorious victories and domination till the last moment of his life? Of young Naga Prince Iravan’s withstanding of a cumulative attack by Gandharan regiment? Perhaps not.

The recent quantitative study on the war of Kurukshetra revealed interesting results.The epic war that drew in participation of 18 Akshauhinis of armies from all over ancient undivided Bharat, also highlights the achievements of such aforementioned heroes long forgotten today. These battles speak of untold courage, commitment and valour of many lesser known heroes, hardly given their due in many popular adaptations. As I read the 1500 pages of war chapters in the Mahabharata (Critical Editions translated by Dr. Bibek Debroy), my heart went out to these lesser known heroes whose valour deserves its long due honour and memory.

If you are someone who shares my passion for the epic text, if you hear the battle drums and trumpets in your mind, at the very thought of Kurukshetra, here is your opportunity to reimagine the valour of those immortal but lesser known heroes.

Weave your own passion and creativity along with the immortal world of Krishna Dvaipayana Veda Vyasa during this lockdown and tell your stories (of 4000 to 8000 words long) and also stand a chance to win some excited prizes.

Let your imagination free and delve into aspects like :

What were the thoughts of these warriors in the morning of their battle?

What prompted them to choose sides and throw their lot in this battle?

How did they view the feud between cousins blowing up into a war that claimed soldiers from all over ancient BharataVarsha?

What were the inner demons that they were grappling with ?

What were the dilemmas they were facing?

What were the events that panned out as they faced the opponent who could claim their lives in this epic battle?

How did this great battle pan out for each of them?

Pick your hero from the below list of battles and reimagine the epic from their eyes in about 4000 to 8000 words.

Send out your stories and stand to win exciting prizes. Ten best entries, curated by me, also would be published in an anthology! Grab your pens and make the most of this lock down.

I cannot wait to read your entries. Here are some  terms and conditions :