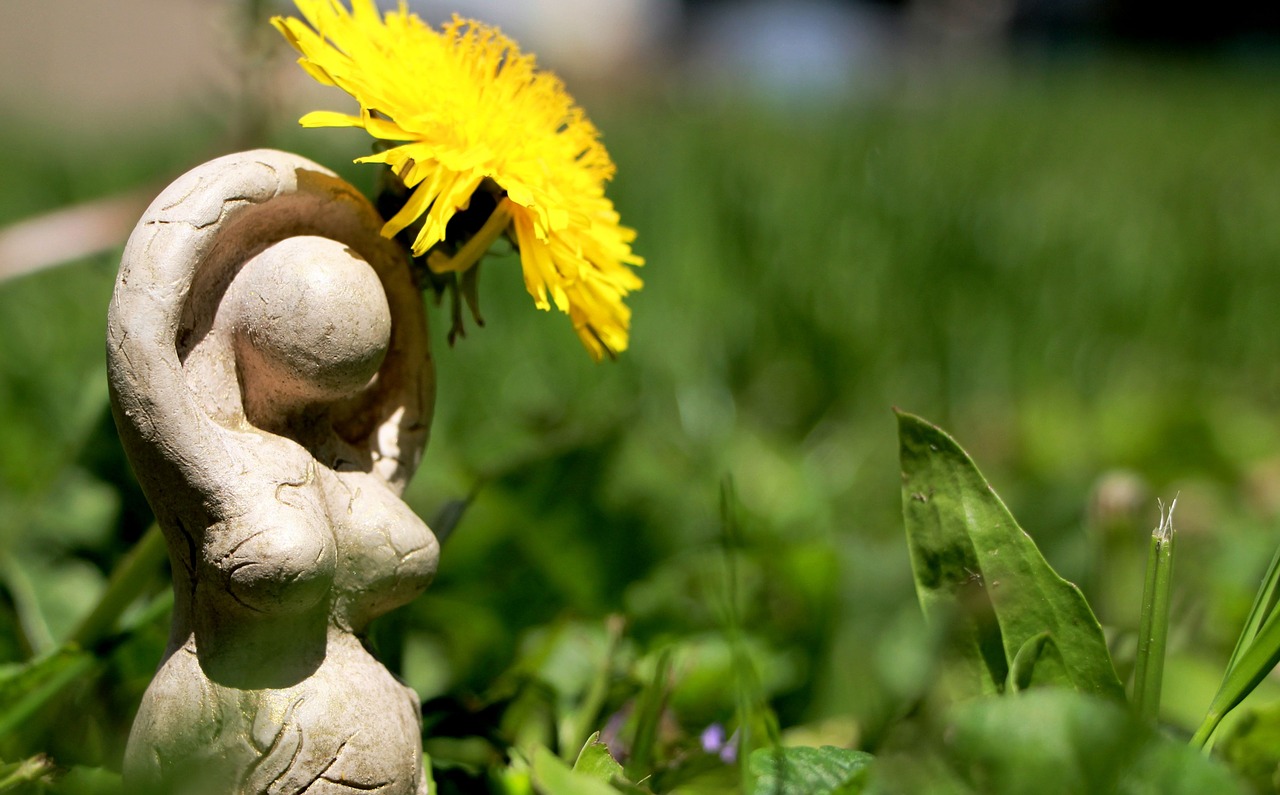 The Center for Global Polytheist and Indigenous Traditions (CGPIT) at Indic Academy is pleased to announce three short term research fellowships in line with the center’s mission of fostering mutual understanding and alliance among all polytheist and indigenous traditions worldwide, aiding in their maintenance, interpretation, renewal and promotion, and in their self-defense against the common threat of proselytizing monotheism in its own complex alliance with racism, colonialism, and academic privilege. The CGPIT is committed to the development of counter-epistemologies that affirm the experience of ongoing polytheistic and indigenous theophanies rooted in antiquity and embracing a future of spiritual diversity beyond domination.

As part of CGPIT’s mission to build alliances among polytheist and indigenous traditions worldwide, we are offering research grants under three short-term research fellowships:

Chinese polytheism, whether considered under the rubric of so-called “folk religion” or that of Daoism, represents a continuous tradition of some 4,000 years and forms a crucial part of this alliance. As a living tradition practiced by hundreds of millions in China and in Chinese diaspora communities around the world, it has undergone many changes throughout its history, and especially since the fall of the Qing Dynasty more than a century ago has faced extreme challenges with adaptability and resilience. But this family of traditions has not received the respect that it deserves. The academic treatment of Chinese polytheism has been impacted by racism, Orientalism, colonialism, the Christian missionary agenda, and by misguided perceptions of polytheisms as inherently “primitive”, traditions with a past but effectively no future.

This fellowship will support research into the Chinese polytheistic traditions, their potential and the challenges they face, including but not limited to the following:

— Chinese polytheisms in the contemporary world, adaptations to modern life, stigmatization and self-assertion, including practical proposals for creative renewal of and advocacy for these traditions;

— Translation and commentary upon works in these traditions, with an emphasis on making them accessible to contemporary and future practitioners in all places and walks of life.

African Traditional Religions have many millions of adherents on the African continent and in the African diaspora. Battered by centuries of violent repression, destabilization and dislocation, they have endured and adapted. Becoming the object of the white academic gaze has, unfortunately, been another challenge faced by these traditions. Western scholarship on African Traditional Religions has been impacted by racism, colonialism, and the Christian missionary agenda, as well as by misguided perceptions of polytheisms as inherently “primitive”, traditions with a past but effectively no future.

This fellowship will support research into African Traditional Religions (ATRs), their potential and the challenges they face, including but not limited to the following:

— ATRs in the contemporary world, adaptations to modern life, stigmatization and self-assertion, including practical proposals for creative renewal and advocacy of these traditions;

— Critique of the academic approach to ATRs, with the goal of building new epistemic frameworks for non-reductionist study of these traditions; inquiry into the role of ATRs in relation to contemporary philosophical movements in Africana philosophy.

— Translation and commentary upon works in and on these traditions, with an emphasis on making them accessible to contemporary and future practitioners in all places and walks of life.

The Pagan/Polytheist revival, which began as a movement of spiritual liberation and resistance to Christian hegemony seeking to rekindle the embers of traditions that had succumbed to conversion, while small and decentralized, has spread around the world to become an influence on global culture. This body of new traditions now stands at a crossroad as they reach a new stage of development, cohesion, and identity formation to play a role alongside the world’s continuous polytheistic traditions in dialogue and alliance. It is no longer an exclusively Western movement, and faces unique challenges from the perversion of ancient symbols by racist and hateful forces, issues of decolonization, and the problems adherents face in practicing devotion to the Gods in environments of religious and secular Christianization.

This fellowship will support research into the problems and promise of revivalist polytheisms including, but not limited to the following:

— Issues in the revival of specific polytheistic traditions, adaptation to circumstances of contemporary life, the relationship to scholarship and to related continuous traditions;

— Critique of ideologies impinging upon the theory and practice of polytheisms;

— Practical work in the revival of these traditions, with an emphasis on what will be useful and accessible to contemporary and future practitioners in all places and walks of life.

The future of all of these traditions is not a matter of indifference, but of urgency for CGPIT, which accordingly encourages “insider” perspectives and scholarship on religious phenomena and welcomes the participation of active practitioners and their methodologies, inside or outside academic structures.

We invite applications for the grant of short-term fellowships ranging from six months to a year to produce an original paper in English between 5000 and 10,000 words, or a translated work with commentary or other creative work (text based, video or performance accompanied by written commentary) that can be completed in six months to a year. Suitable remuneration starting from 10,000 INR per month will be provided.

Interested candidates should submit the following in English to epb223@gmail.com by May 1st, 2021: Research proposal of 500 words or less; CV; samples of previous writing.