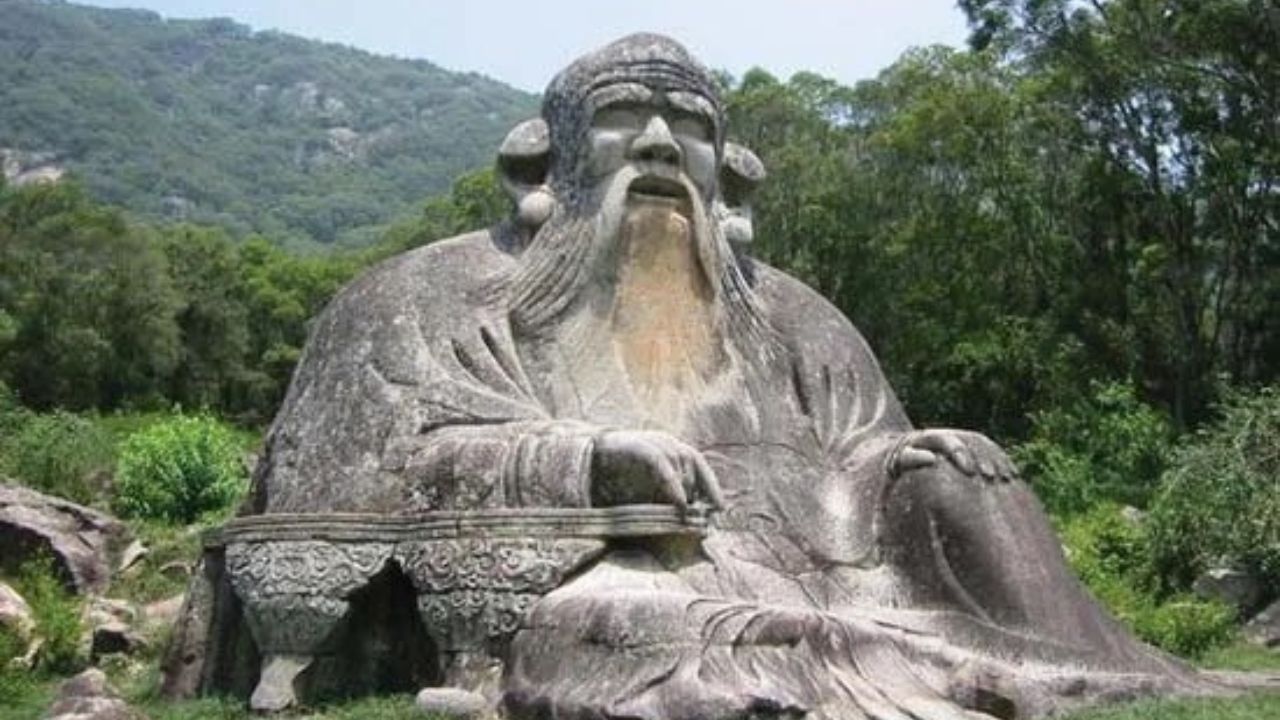 Indic Academy’s Center for Global Polytheist and Indigenous Traditions, which seeks to foster mutual understanding and alliance among all polytheist and indigenous traditions worldwide and aid in their maintenance, interpretation, renewal and promotion, invites applications for two research fellowships of 40,000 INR per month for 3 months to undertake research on the present state of indigenous polytheist traditions other than those of India and European/Western revivalist polytheisms. Such traditions include, but are not limited to, African Traditional Religions (ATRs); African Diaspora traditions such as Vodoun; Daoism and Chinese “folk religion”; Vietnamese Đạo Mẫu; SE Asian Satsana Phi; Mongolian Tengrism; Japanese Shinto; Korean Mugyo; Indigenous or “folk religions” of Oceania; Australian Aboriginal religions; and the Indigenous religions of the Americas. These can include New Religious Movements (NRMs) rooted in traditional beliefs, and syncretic traditions incorporating Buddhist and even limited Christian or Muslim elements, as long as they involve the explicit veneration of Gods and spirits clearly distinct from the major tradition and related to prior Indigenous traditions. The research is to evaluate the current state of practice and prospects for revival of Indigenous religious traditions, emphasizing the contemporary situation, rather than the historical background. The work is to take the form of a dossier on the tradition in question with relevant demographic information and practical recommendations for the tradition’s advancement, and which would ideally form the basis for a graduate-level research program.

Please do write to us at namaste@indica.org.in along with your bio.