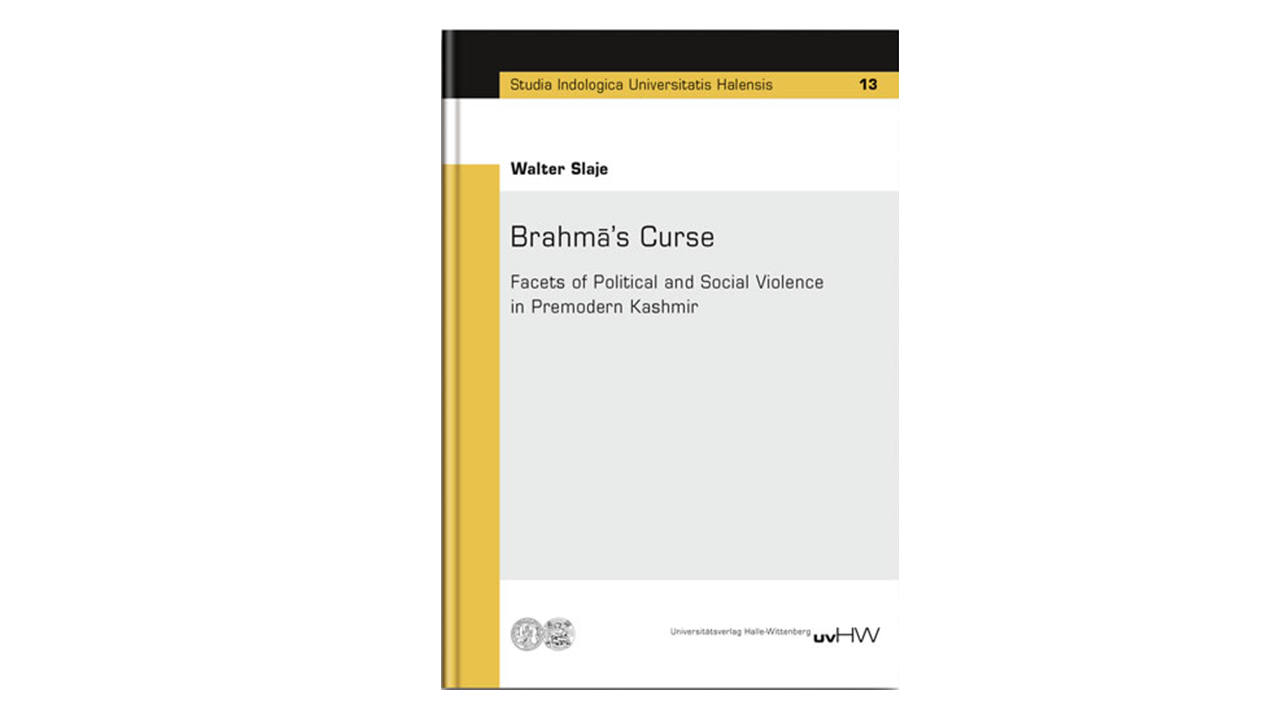 Indic Book Club has recently launched #Purvapakshin Review Club to encourage scholarship that is based on research, rigour and respect by bringing back the Indic tradition of debates.

As a first step, IBC has purchased Stuart Ray Sarbackers’ recently published book ‘Tracing the Path of Yoga’ and invited scholars to review the book. We are yet to receive a proposal for reviewing the book.

IBC has now purchased “Brahma’s Curse” by Walter Slaje and is inviting scholars to review the book.

Interested scholars may write to us namaste@indica.org.in. Shortlisted candidate will be sent the book and a review of academic standards is expected within 60 days. The review will be published as a research paper on our flagship commentary platform www.Indictoday.com. Suitable compensation, as advised by our Director will be paid for the review.

A brief about the book is given below:

“The present book deals with Kashmir and some of its largely neglected social and political conditions of the past including the Islamization of the Valley in the early modern period. In the last decades research on Kashmir focussed essentially on textual sources of chiefly the religious and philosophical genres. Social misery, disasters, violence, famines, epidemics and wars, which perpetually ravaged the country during its long and well-documented history, were largely, if not entirely, ignored by academic studies of the above orientation. The resulting lopsided representation of Kashmir increased the romantic image inherited from the Mughals and contributed to the construction of the myth of an idyllic world in a glorious Hindu past before the advent of Islam.

The two chapters making up this booklet try to put the picture of the premodern realities of life in Kashmir somewhat into perspective.

The first chapter focusses on the centuries-old stereotype of Kashmir as a “Happy Valley”. Particular attention is devoted to the prevailing cliché of the Brahmin class as non-violent and pacifist.

The second chapter deals with different notions of an “idol” (mūrti) from the Hindu, Buddhist and Abrahamic religions’ view-points, as well as with the contrasting perceptions of the destruction of an idol by an iconoclast and his victim. Historic evidence of idol smashing in Kashmir in the pre-Islamic and Islamic periods will be analysed and presented together with the rationale of iconoclasm as maintained and debated by the Hindu and Muslim parties at the time. The chapter ends with an exposition of the sophisticated methods of desecrating Hindu and Buddhist sanctuaries in order to make them inoperative for all future.

The title of this book refers to an old and widespread belief among Hindu Kashmiris that they had fallen under a curse by Brahmā, a curse, in which they see all their sufferings rooted.”