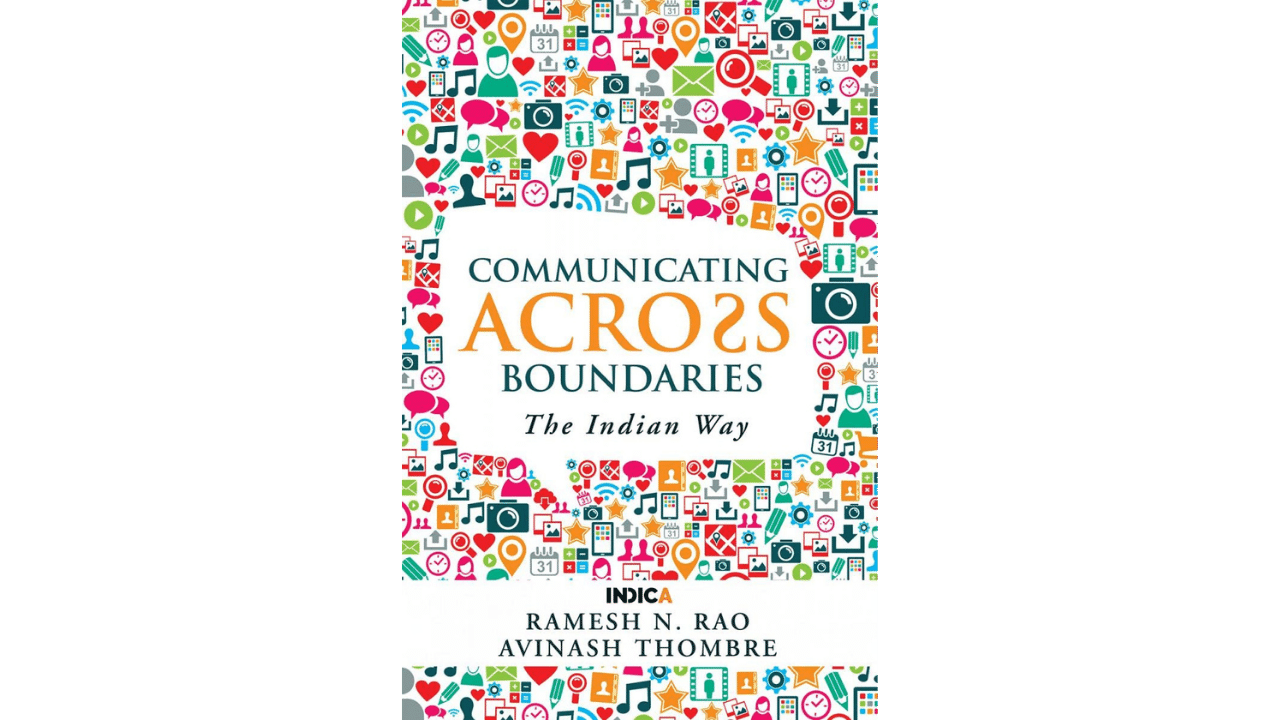 India is a multifaceted, multicultural nation with a rich tradition of ethnic, religious, linguistic, social and cultural mores, beliefs and practices. What has allowed for such a rich diversity of people and what have been the challenges to effective communication between and among these groups? India is also Bharat, and where does the twain meet between the imagined and the real India and the imagined and the real Bharat?

This book offers insights into understanding how we deal with difference, how we perceive one another and what we do about religious, caste and regional conflicts using the lens of “communication studies”. It can be read by both intelligent and lay readers as well as students of communication, culture and other social sciences.

Ramesh Rao is the author of books on Indian politics and society, and he has published essays and commentaries in a variety of newspapers, magazines, web portals in India, the UK and the US. He serves as the Chief Editor of India Facts (https://www.indiafacts.org.in) and is on the review and advisory boards of Indian academic journals.