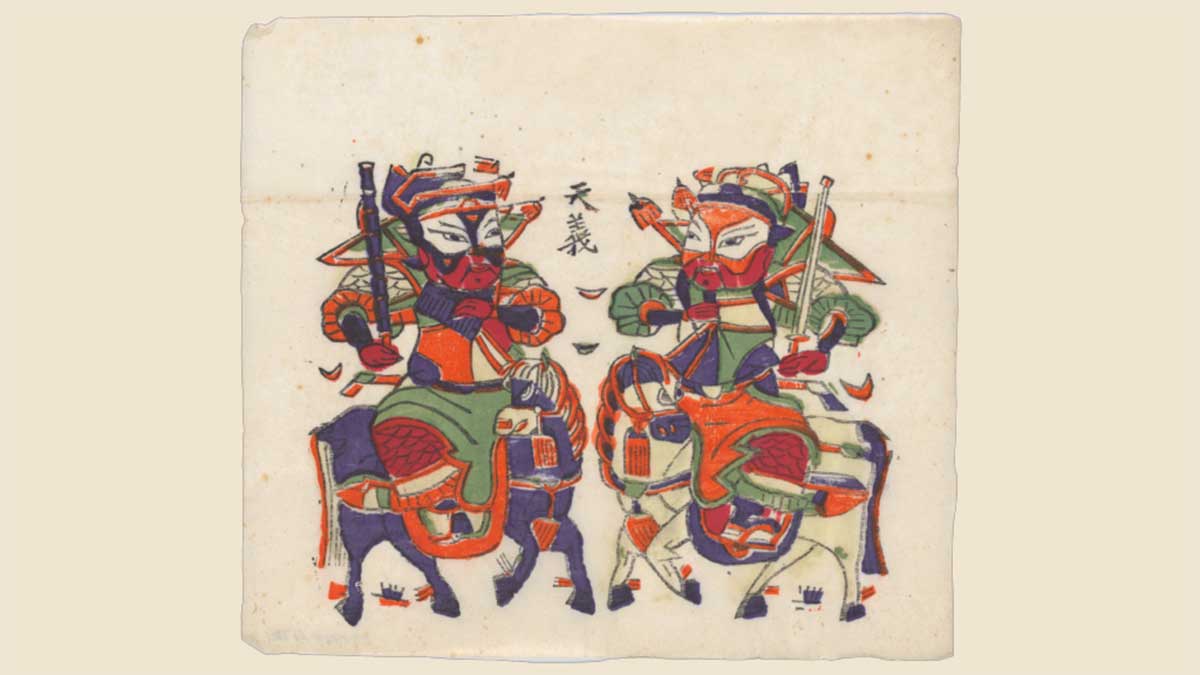 Welcome to INDICAPOLYTHEIST (www.indicapolytheist.com), the latest initiative from the Center for Global Polytheist and Indigenous Traditions (CGPIT). The goal of INDICAPOLYTHEIST is to provide a platform for thought about polytheism by polytheists in both continuous and revived traditions. The term ‘polytheism’ is controversial, but we believe that it is necessary to face that controversy, and to engage the misunderstandings and the hostility toward having many Gods, rather than to hide from it with equivocations. Traditions that have many Gods have much in common, including most of all being persecuted for just that. The default religious orientation of the entire world before the imposition of Christianity as the state religion of the Roman Empire was polytheistic. To have many Gods, to discover new ones, and to recognize the Gods of other cultures was simply part of being human. Now it is vital for humanity to rediscover the basic wisdom that the divine is inexhaustibly multiple, and that this multiplicity is not superficial, but as deep as anything we can conceive.

Thanks to centuries of oppression, those belonging to traditions with many Gods are frequently reluctant to accept the label of ‘polytheist’. This is understandable, when for generation upon generation even the most minimal degree of acceptance for their traditions, even in so-called ‘interfaith’ settings, has demanded constant assurances that they, too, accept the fundamental dogma that there is only one God. But what is this acceptance worth, should it undermine commitment to the Goddesses, Gods and spirits, sustaining relationships with whom has been the driving force behind all that these traditions have done? (Moreover, not many people are aware that not only is polytheistic worship far older than monotheism, the very term ‘polytheist’ is also far older than the term ‘monotheist’.)

The openness and radical pluralism of polytheistic civilizations has much to teach a world which struggles to accommodate its inherent diversity, a world which, moreover, needs urgently to learn to hear the voices of the non-human as well as the human. In this effort, the Gods have always been humanity’s most crucial allies. It cannot be enough to accommodate diversity by reducing all difference to the same, because this continues to treat difference as something to be eliminated. By honoring our Gods just as who They are, polytheists affirm instead the intrinsic value of the unique in its uniqueness, rather than solely in what it has in common. By recognizing the irreducible, simultaneous truth of multiple cosmogonies, polytheists affirm a more profound sense of what the cosmos is than those who would treat them all as, in effect, equal in their falsehood or merely partial truth.

INDICAPOLYTHEIST will provide a place for these discussions and more, through long- and short-form content, videos and interviews, to foster deeper understanding within and among our traditions of the beauty and transcendence of polytheism, to learn from one another as we deal with similar problems, and to build alliances to counter those allied against us. Our traditions are manifold within and without, but just in this lies our unity and our strength.