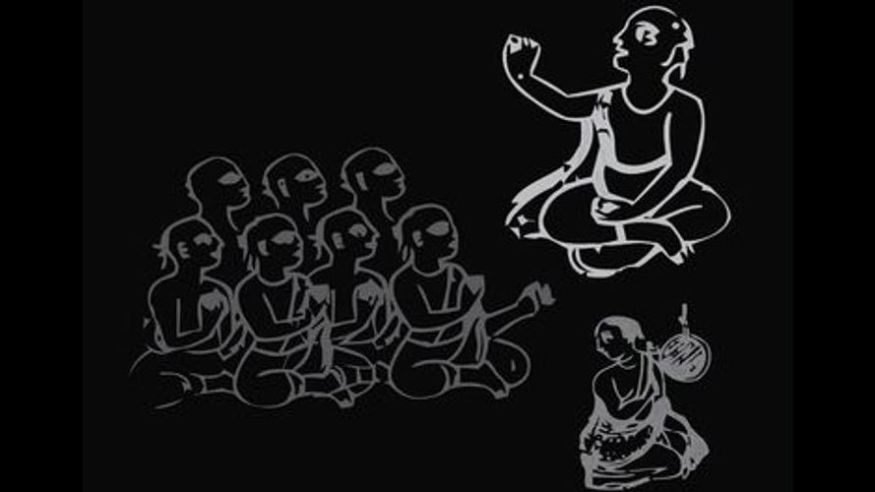 On the auspicious occasion of the 105th jayanti of Gurudev Swami Chinmayananda on 8 May 2021, Chinmaya Vishwavidyapeeth (CVV) and Indic Academy (IA) are immensely happy to launch the ‘Centre for Avadhānam’, at Chinmaya Eswar Gurukula campus, Veliyanad, Ernakulam.

It is hoped that such a Centre will revive the golden age of avadhānam, become a centre of excellence for the promotion, patronage and performances of this unique ‘performance’ artform. The Centre further aims to re-energise the study of kāvya, sāhitya, purāṇa and itihāsa, create a resurgence in the culture and arts of a past era and create avenues for intradisciplinary and interdisciplinary research in the process of learning and literary creativity.

Initially conceptualised as a cerebral exercise for aspiring scholars to commit the vedas to their memory, avadhānam, a classical art form unique to India, has evolved over centuries into an awe-inspiring literary performance. It exhibits an individual’s superior cognitive abilities such as powers of observation, memory, multitasking, and creativity, through tasks that draw upon multiple frontiers of intelligence.

Though avadhānam (especially sāhitya avadhānam) anchors itself in a long tradition of exceptional performers, it is currently performed mostly in Andhra Pradesh and Karnataka, and is limited to three languages: Sanskrit, Kannada, and Telugu. Performers are fewer in number than one would expect. Owing to the lack of an informed audience, not all variants of avadhānam (saṅgīta avadhānam, gaṇita avadhānam, chitrakalā avadhānam, etc.) are commonly performed. The dedicated efforts of connoisseurs have reinvigorated this art in the recent past. However, if this legacy is to continue, the skills need to be passed on to a newer generation and the public from all parts of the country needs to be made aware of the nuances of this art.

It is in this context that a Centre for studies on avadhānam becomes relevant. A dedicated team will have more success in bringing this remarkable art form to a larger audience and to mould future ‘avadhāni(s)’, who are from various parts of the country and will perform this art in more languages than done at present. It will also encourage research in the field of cognitive studies, pertaining to the feats of memory, literary creativity, and multi-tasking performed by an ‘avadhāni’, at ease under a stressful situation with multiple, simultaneous challenges.

Studies on literary arts have also been included under the purview of the Centre, as sāhitya avadhānam requires literary abilities of the highest order. As part of this, the Centre will also contribute to improving the quality of contemporary Sanskrit literature as well as contemporary poetry in other languages, in classical metres.

Based on the aforementioned rationale, the Centre aims to provide patronage to the art of avadhānam as well as related literary arts in the following ways: