Launch of a Division for Textual Research of Yoga 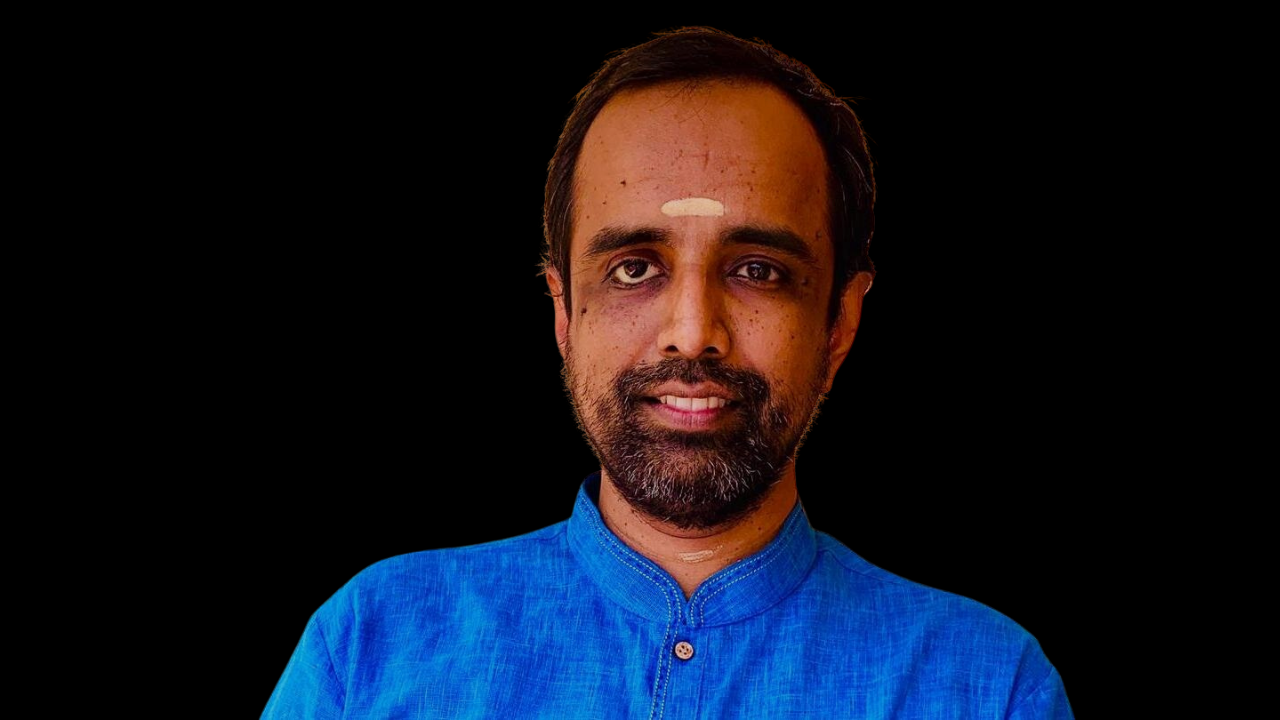 Cultivating the intellect with authentic knowledge (āgama), inference (anumāna) and by joy of practice of meditation (dhyāna-abhyāsa-rasa) – in these three ways – one attains best of Yoga.

As can be seen from this quote from Sage Vyāsa’s commentary, only this three-pronged approach of Yoga elevates the mind and takes it to the goal of Yoga. Each of the three is equally important. That intellect which engages with Yoga in these three dimensions moves towards real transformation.

However presently only two arms of Yoga – i.e., anumāna (especially empirical research) and dhyāna-abhyāsa-rasa – the joy of practice of Yoga are widely prevalent.

About Āgama, the primary limb, much remains to be done. In addition to being a living tradition of Yogic wisdom, Yogic texts are the repositories of a valuable knowledge system that need to be preserved and promoted. However not many dedicated centres for Yoga textual studies and research are known to exist in India, the birth place of Yoga. In comparison to this situation in India – many universities abroad have given a significant thrust to textual research in Yoga – under their South Asian studies and Religious studies departments. There are also dedicated centres established for textual studies and research in Yoga with substantial funding at their disposal.

To address this desideratum for textual research, a division is being set up under the Centre for Consciousness Studies and Inner Transformation.

The following are the immediate goals of this division :

A collaborative approach will be adopted with like-minded researchers, traditions and schools of Yoga to realize the above objectives.

Dr Jayaraman Mahadevan will be heading the division as the Director -Textual Research for Yoga.

Sri Jayaraman holds a PhD in – Sanskrit from the University of Madras (2006-2010). He creditably completed his under graduation (Education, Philosophy, English Literature) and post-graduation (Sanskrit) with gold medal and first rank in both the degrees. He underwent traditional Gurukula education, in Vedas and Shastras (1998-2005), in Veda Vijnana Gurukulam, Bengaluru, under Pracarya Kotemane Ramachandra Bhat.  He served the research department of Krishnamacharya Yoga Mandiram, Chennai, in the capacity of Assistant Director (2010-2015) initially and later as Director (2015-2021).

Thus far, he has published 14 books and 14 peer reviewed Journal articles and numerous popular articles on Yoga and Sanskrit literature in English, Tamil and Sanskrit languages. He is also involved in developing immersive learning methods of Yoga texts. ‘Yogasya Bhasha’ a four part self-learning material on Sanskrit and Yoga, ‘Yoga-vaisharadi’ – a searchable web-repository on classical texts of Yoga are a few of his noteworthy contributions in recent times. His workshops on “Tantrayukti – Ancient Indian thesis/text construction methodology” are well received. His passion also lies in composing Sanskrit poetry on contemporary themes.