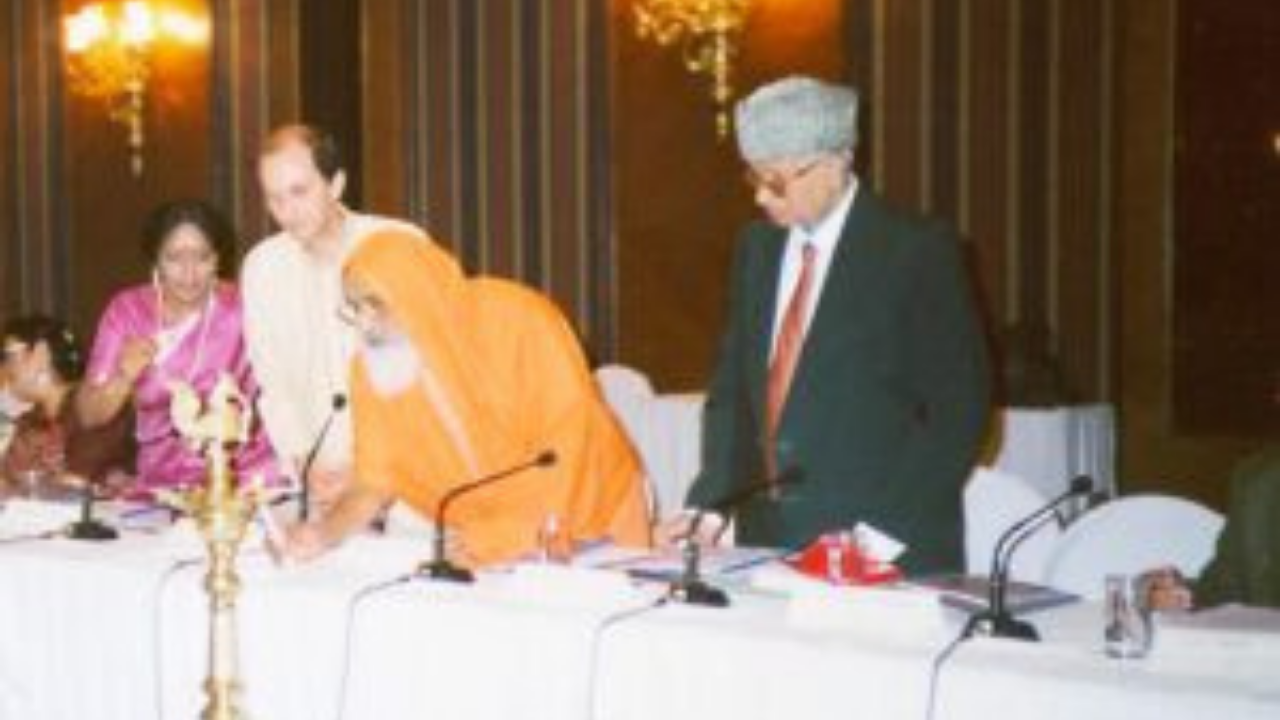 We are pleased to announce Sri Hari Kiran and Sri D.V.Sridharan will join the board of Trustees of International Forum for India’s Heritage(IFIH). A brainchild of Sri Michel Danino , IFIH was established in 2001 with the blessings of Pujya Swami Dayananda Saraswati with the following charter.

Charter of the International Forum for India’s Heritage (IFIH)

The list of IFIH’s founder members is given below :

Commenting on the development Hari Kiran said: ‘We are pleased to take over the baton of managing and building IFIH. Conceptualised by Michel Danino, founded by 148 eminent personalities and blessed by Pujya Swamiji, IFIH is a collective effort that is truly one of its kind. The intent behind the coming together of all the venerable intellectuals was to build an enduring institution that will preserve, protect and promote our civilisational heritage. By bringing together IFIH and Indic Academy we intend to fulfil this vision. We will soon be reaching to all the founders of IFIH, outline our current activities and take their inputs for building a strategy for the future of IFIH.

A brief conversation between Michel Danino and Hari Kiran about the history of IFIH can be seen in this video.