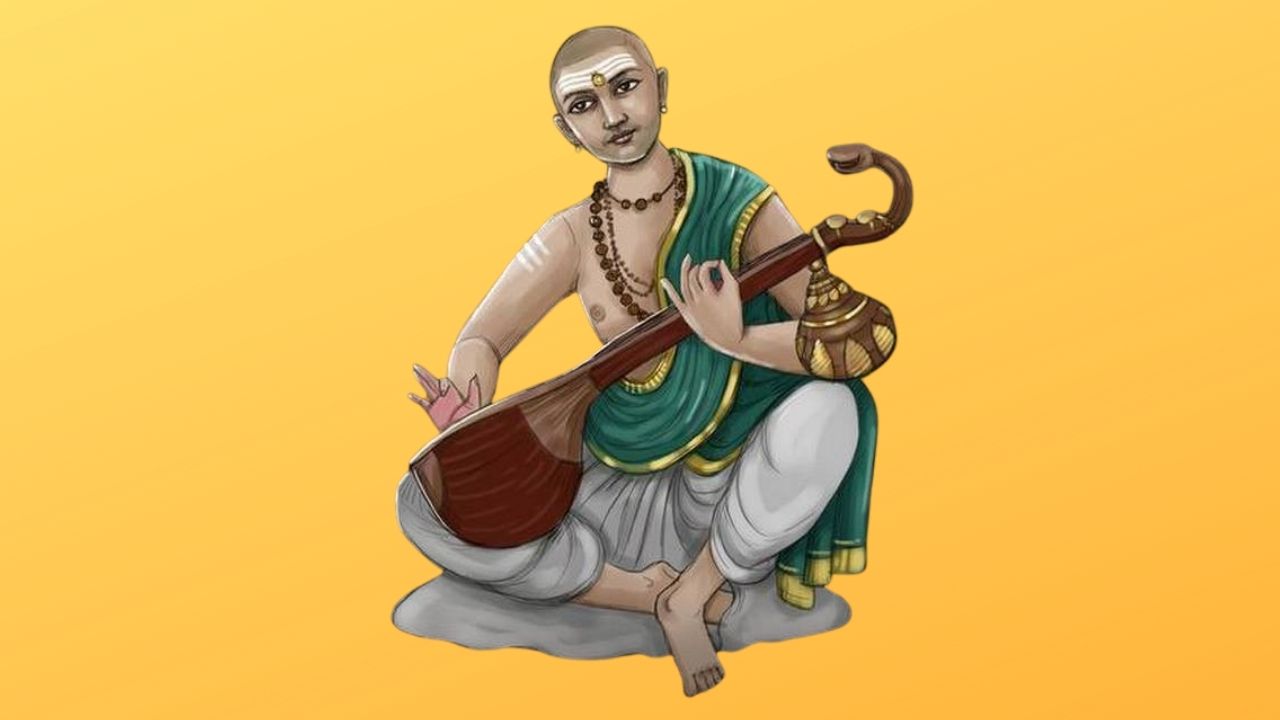 INDICA RENAISSANCE FUND (IRF) is pleased to announce a grant of Rs One lac to Guruguhaamrta a platform committed to the propagation and preservation of the rich legacy of Muthuswami Dikshitar (1775-1835).

Dikshitar was taken to Kashi by Chidambaranatha Yogi where he began his life long journey as a staunch Advaitin and a Devi Upasaka. After his return from Kashi, he composed his first Kriti (Srinathadi Guruguho Jayati) at Tiruttani Kshetrani. During his life he travelled to the various Kshetras of South India. His Kritis describe various aspects of the Kshetras visited by him in intricate detail – including the references to Sthala Puranam, the iconography, the details of the other dieties, the Kshetra Mahima, the Vriksha of the Kshetra, the Utsavams and the architectural details of the temple, apart from other intricacies.

The grant will be used to map, visually and aurally, the Kritis with the details present in them – both explicit and implicit. The entire project is expected to be multi-phased and in the first phase or ‘season’, the following Kshetras are expected to be covered.

Guruguhaamrta is the brainchild of Carnatic Musician G Ravi Kiran – a performing musician with several concerts, lecture demonstrations, workshops to his credit. G Ravi Kiran has successfully been running this movement since 2009 and has conducted focused workshops, concerts and day long events in India, Dubai and Australia (with SPIC-MACAY Sydney). These have been very well received by the student community in India and Abroad. Among the many programs conducted so far are: