INDICA Mahagurukulam to come up at Jadcherla Telangana 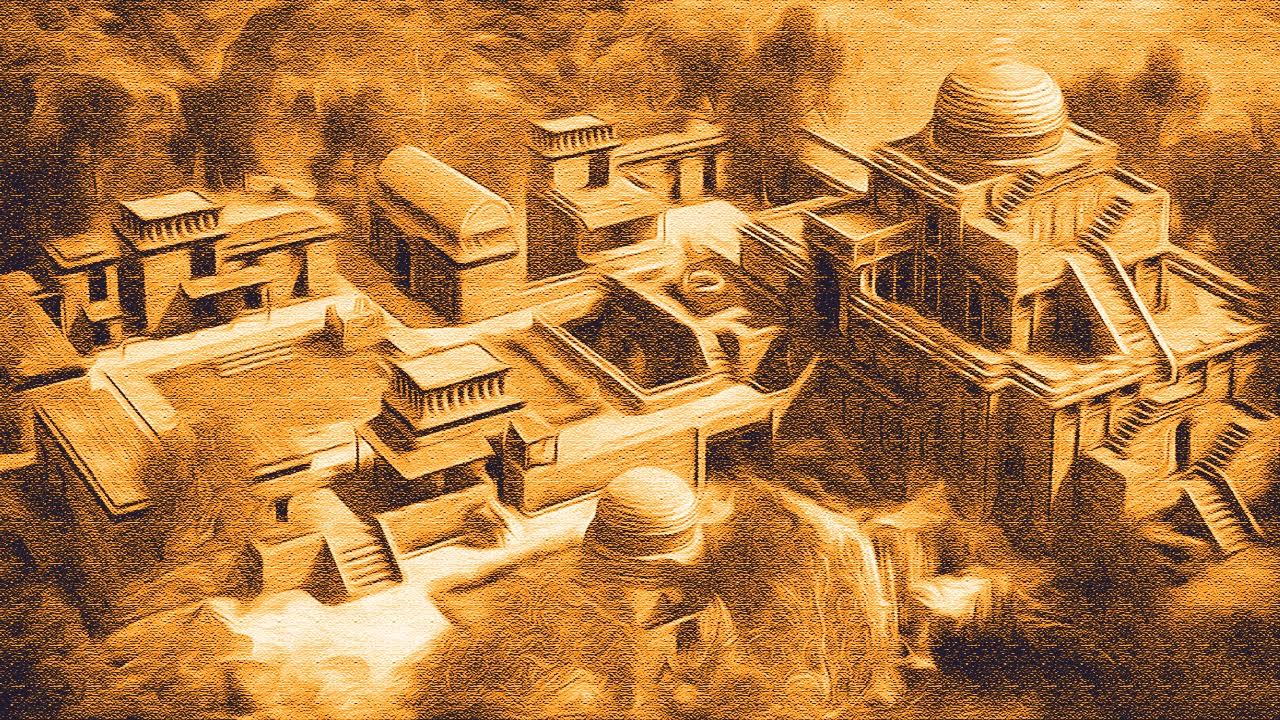 On the auspicious occasion of Ugadi and our Foundation Day, April 2nd, we are happy to announce our most ambitious endeavour yet: the INDICA Mahagurukulam.

The INDICA Mahagurukulam aspires to contribute uniquely to the global education landscape by being a first-of-its-kind multi-disciplinary multi-gurukulam maha campus that will also house a cutting-edge contemporary advanced research center, a zone for third-party institutions, and gated residential community. It will operate at the intersection of the gurukulam system, the Indian National Education Policy (2020), and The World Economic Forum Education 4.0 Framework to create carefully cultivated minds and knowledge that contribute positively and sustainably to the world whilst preserving and propagating ancient Indian wisdom.

The campus will sprawl across seventy acres at Jadcherla, 60 Kms from Hyderabad airport.

The multiple individual gurukulam-s are likely to include a Veda pathshala, a Shastra gurukulam (Vyakarana, Mimamsa, Tarka, and Vedanta etc), an Ayurveda gurukulam, a Dhanurveda gurukulam (Kalaripayattu), a Gandharvaveda Kala gurukulam (traditional arts including music and dance) and a Vedanta gurukulam (prakarna grantha-s and prasthana trayi-s). Even though such a conglomeration already spans the four divisions — Veda, Vedanga, Upanga, Upaveda — of the Indic Knowledge system Ashtadashavidya,  there will be room to expand, in the future, to other aspects of the Ashtadashavidya, and then beyond. While each of these individual gurukulam-s will be designed as per the specifications of their respective guru-s and delineated, the residents of the individual gurukulam-s will all have access to shared spaces. The eligibility criteria for each gurukulam will vary as will the entry and exit profiles (age and other factors) and the duration of gurukulam nivaas (stay). The maha campus will also look to establish gurukulam-s led by contemporary scholars who have, through their work, established distinct schools of original insights and thought.

The center for advanced research inside the Mahagurukulam will build on INDICA’s existing competencies and activities, namely establishing domain specific Thought Centers, research fellowships, organizing conferences, symposiums & workshops, creating platforms & courses and publishing research. This  private, inter university center, which aspires to serve as a bridge between gurukuls and universities, between the study of shastras, indic knowledge systems and indology, between disciplines, between global indigenous knowledge systems and between civilisations,  will actively explore partnerships to establish IKS Centers in various universities in India and around the world. The students of the center will initially be limited to post doctoral students and scholars, and will eventually expand to include Graduate students seeking Ph.D. degrees. The research disciplines will include anthropology, archaeology, archaeoastronomy, ayurveda, cognitive sciences, consciousness studies, culture, environment, fine arts, folk studies, governance, health & wellness, history, jurisprudence & law, linguistics, philosophy, psychology, polytheism, sustainability, indigenous agricultural practices and yoga. This center for advanced research will also focus on creating teacher training capabilities to generate a multiplier effect for the propagation of Indic Knowledge Systems both in the mainstream education ecosystem and through new alternate platforms.

A separate zone is being earmarked and suitable land will be given free of charge for dharmic institutions seeking to establish their headquarters/regional campuses. A gated community will also be built for seekers of Indic Knowledge Systems to pursue their sadhana as the entire focus of the INDICA Mahagurukulam is to offer authentic, immersive and transformative learning experiences.

While we are already in multiple conversations with guru-s and institutions who have established and are running successful gurukulam-s, we invite, through this announcement, expressions of interest from guru-s, scholars, seekers, institutions, and donors who would like to be part of INDICA’s Mahagurukulam. Interested parties may write to us at namaste@indica.org.in.