Call for Papers: Conference On Hindu Traditions Of Sex, Gender And Sexuality 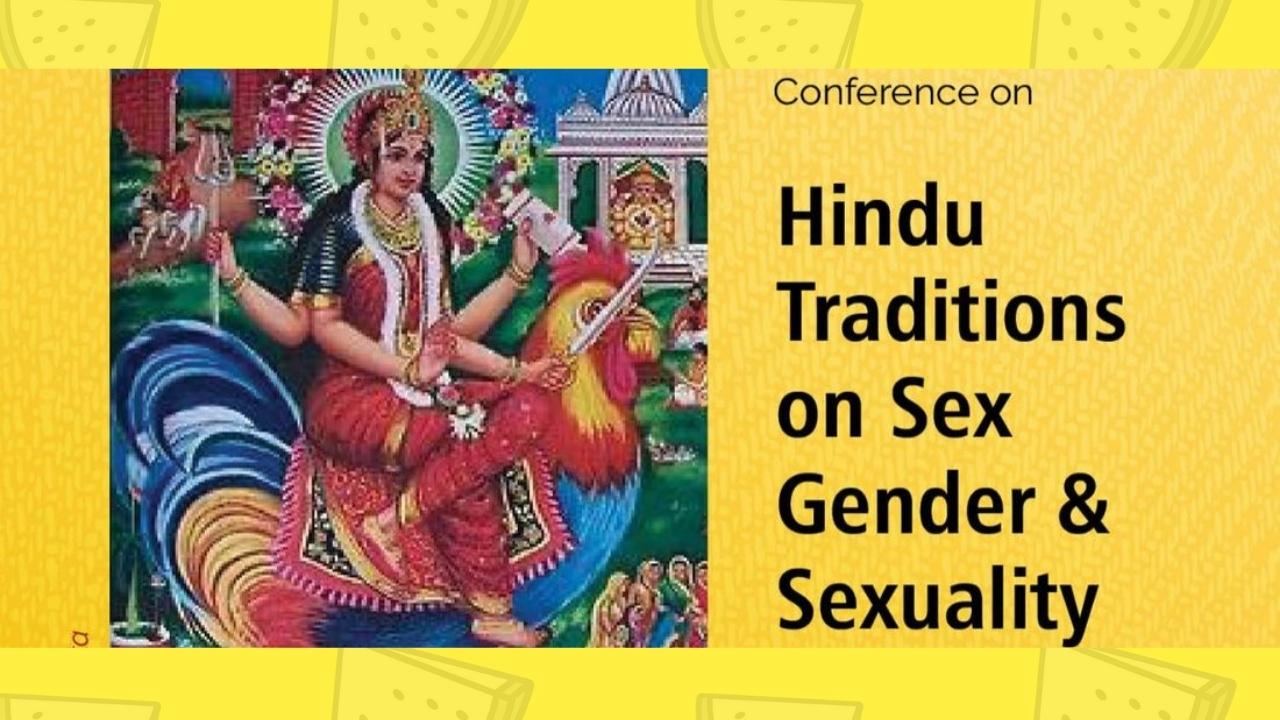 Indic Academy’s Inter Gurukula-University Center, in association with Srishti Madurai, is calling for papers for a Conference on Hindu Traditions on Sex, Gender & Sexuality.

Over the past decade, the discourse around gender and sexuality has become mainstream in India and around the world. As the legal and social systems around the world have begun to understand the nuances of gender and sexuality, it is important to revive the Hindu knowledge on this subject which has remained dormant over the years. The civilizational history of Bharat is a testament to the long tradition of inclusion embracing plurality of various Darshanas/Dharma and progressive thought.

Hindu knowledge traditions on sexual orientation and gender identity is rich in its content as it is comprehended in varied contexts: religious, sociological, medical, cultural and philosophical. From gender-specific sacred spaces, temples for people with diverse Indigenous SOGIESC identities, Tamil Nadu’s Koothandavar Temple, West India’s Bahuchara Ma worship to Vedic literature giving account of Tritiya-prakriti to literature in Bhakti tradition, the concept of sex, gender and sexuality acquired great depth in ancient Bharat as a result of contribution of diverse views.

The western worldview is yet to capture such profundity of knowledge about gender and sexuality. It wasn’t until the year 2006 that scholars around the world were able to arrive at a consensus regarding the international principles relating to sexual orientation and gender identity. While acknowledging various progressive developments at the international level aimed at ending human rights violations of members of diverse SOGIESC communities, it needs to be remembered that the normative foundation of these developments continues to be rooted in the western understanding of sex, gender and sexuality. In this context, it is important to recognise that there is significant value in shaping the discourse around present-day issues of sex, gender, sexuality and sexual orientation with reference to Dharmic knowledge traditions.

The aims of the present conference are :

Themes of the conference:

The conference is being curated by:

For more details about this conference, please refer to this brochure.

The conference is tentatively scheduled to be held on January 12th, 2020 at New Delhi.