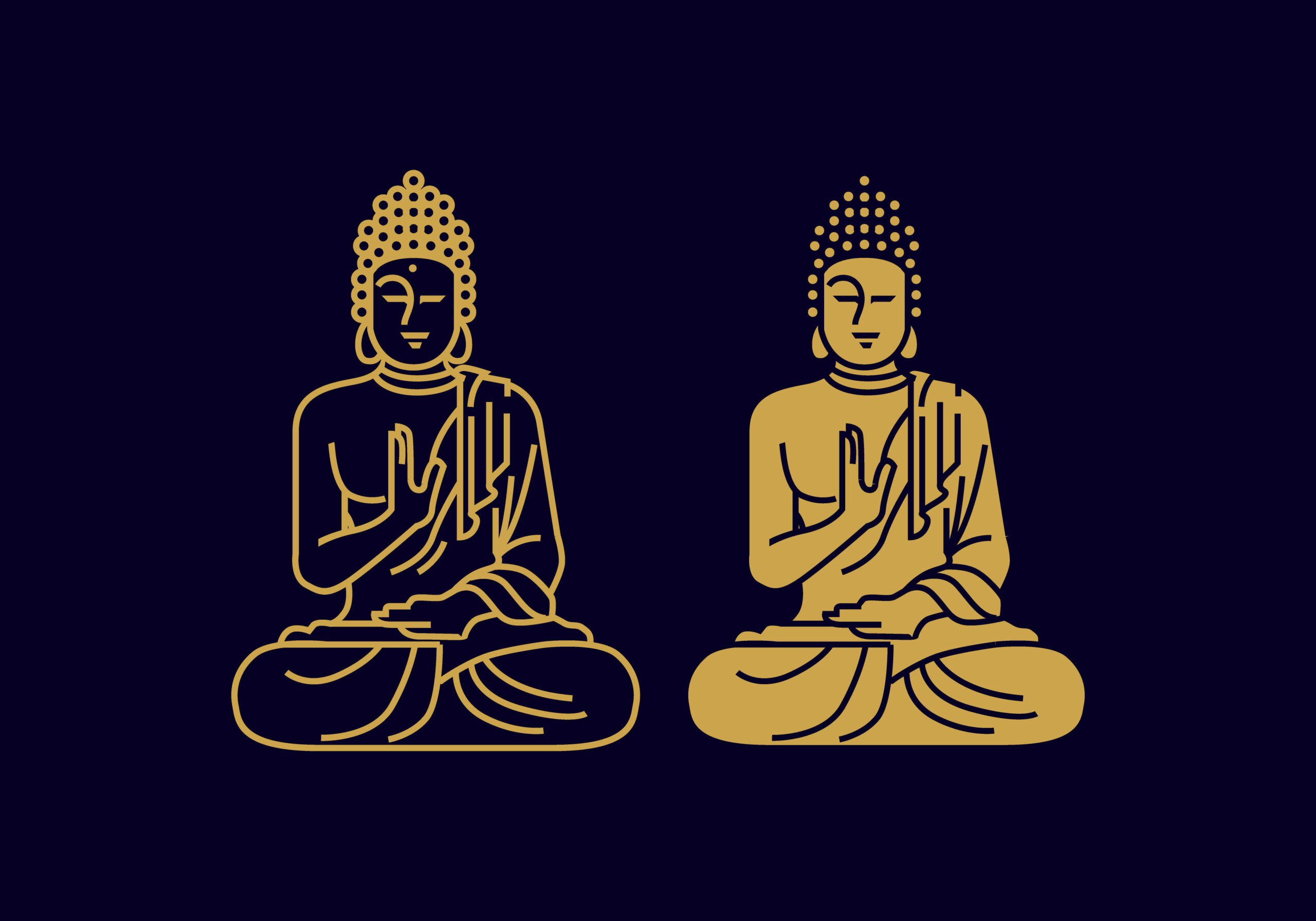 Indic Academy is pleased to announce a call for papers for its first conference on Western Buddhism to be held on September 24th and 25th 2021.

The fast-growing phenomenon of Western Buddhism raises several questions in our midst that are pertinent enough to call for a Conference addressing these issues. Some of the features of this phenomenon are:

Interestingly, it is not just Hindus but also traditional Buddhists who have expressed their resentment and critiqued this blatant attempt at cultural appropriation and distortion.

The above mentioned themes are only indicative and scholars are encouraged to explore this topic from multiple perspectives.

Abstracts may be sent to namaste@indica.org.in with the subject field clearly mentioning “Abstract for Conference on Western Buddhism” by 15th of August 2021.

P.S : We have chosen the above featured image for its eloquent summary of the theme of the conference.