Conference on Rituals- Call for Papers 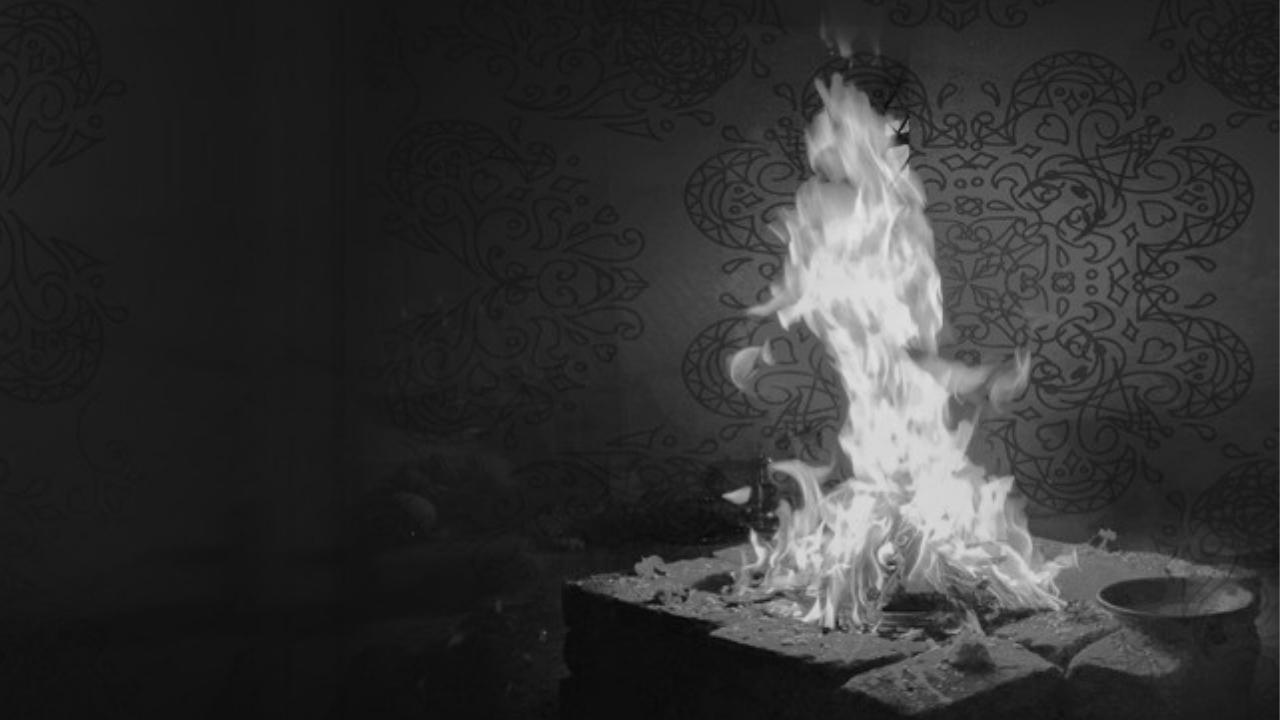 Background of the Conference:

The immediate context of the Conference, both at global and ‘Hindu’ level is the growing tendency of ‘spiritual but not religious’. This, particularly in the case of Hindu culture, translates into opposition to ‘rituals’ while following the philosophy, metaphysics, thought, inner world practices etc. of Hinduism. This is gaining an image of the identity of a rational, scientific, modern Hindu in contrast and quite often in opposition to a traditional , orthodox, even fundamentalist Hindu who in performing rituals follows traditions blindly and superstitiously. In reality, Hinduism is a combination of both; thoughtful rituals, and ritual-supporting thoughts, i.e. karma- jnana samuchchaya.

Arguments for and against karma-gnyana samuchchaya are also put forward in Hindu tradition. Mystics and Yogi traditions talked on the lines of and took the help of anti-karma arguments in Vedanta. Many modern votaries against karma and ‘ritualistic’ understanding of Vedas argued ritual aspects of Vedas to be taken symbolically. What is to be noted is that none of these anti-karma arguments are similar to or the same as the contemporary atheist, rationalist, scienticist, Abrahamic Hindu-phobic talk against Hindu rituals.

Hinduism is a cultural complex having contributions from, combinations of, and continuities and discontinuities among Vedic, folk and tribal traditions. Similarly, Hindu rituals too have Vedic, folk, tribal, Vedic-folk, Vedic-tribal strands. Vedic Aspects usually are the pan-Indian unifying and guiding, overarching current; while folk and tribal aspects provide the local colour, deshachara, etc.

The Vedic tradition among these has a very ancient and continued textual tradition of discussing rituals, in the form of discussions on Yajna in Brahmanas and Aranyakas, in Kalpa Vedanga under Shrauta Sutras, Shulba Sutras, in Adhiyajna meanings in Nirukta, so also in the entire tradition of Purva-mimamsa. Though these texts have been studied by Indologists and traditional Indian scholars, the advantage in the Hindu textual tradition, its potential to contribute to the global academic studies of ritual has not been highlighted and explored yet.

Rich textual tradition developed in Hinduism for guiding and standardizing collective temple rituals and other collective rituals such as utsavas in Puranas, Tantras, and Agamas. Equally large number of texts have evolved for guiding and standardizing individual household rituals such as panchamahayajnas, pujas, vratas, samskaaras etc. as well. This continuity emphasizes on the significance of and eternity of the idea of Rituals.

• Explore the Vedic Yajna and its all pervasive influence on Hindu thought and civilization – from temple architecture to Atma Vidya.
• To discuss themes that bridge artificial divides between Karma Kanda and Jnana Kanda, between Ritualists and Vedantins.
• Explore Sayanacharya’s Bhashya and highlight its contributions.
• Explore the works of “Anti-ritualists” within the Vedic fold with a view to taking the best of what they have to offer.
• Explore the works of the Purva Mimamsakas, the great votaries of the Karma Kanda, and their contributions to both Ritual thought as well as Vedic exegesis, and related fields like
epistemology, hermeneutics, linguistics etc.
• Examine the Rigvedic mantras associated with liturgy and explore their relationship to Ritual – what came first, how did they shape each other?
• Explore the Indian calendar and the observances enjoined as a consequences of lunar and solar cycles, and the close relationship with ritual, and with astrology.

• Role of Contemporary Disciplines (Cultural Relativist Cultural Anthropology, Jungian Psychoanalysis  Indology etc.) in the favourable study of rituals in general and Indic rituals in
particular.
• Comparative study of Arya Samaj, Brahmo Samaj and Ramakrishna Mission movement in a modern evaluation and revival of ‘Hindu rituals’
• Pro and anti-ritual stances in pre-modern India and their evaluation in today’s context.
• Role of various Vedantic traditions in the revival / continuance of rituals
• Role of Purva Mimamsa in providing a universally applicable hermeneutics of ritual- instruction in textual expressions of traditional cultures.
• Need to ‘re-sacralize’ the rituals in the wake of vulgarization due to counter-productive over-promotion.
• Pro and anti- ritual stances in pre-modern India and their evaluation in today’s context.
• Change in view towards Rituals by modern Gurus starting from Swami Vivekananda to Swami Dayananda Saraswati of Arsha Vidya, down to contemporary gurus like Jaggi Vasudev.