CEK Announces a Grant & Collaboration with The Handloom Futures Trust 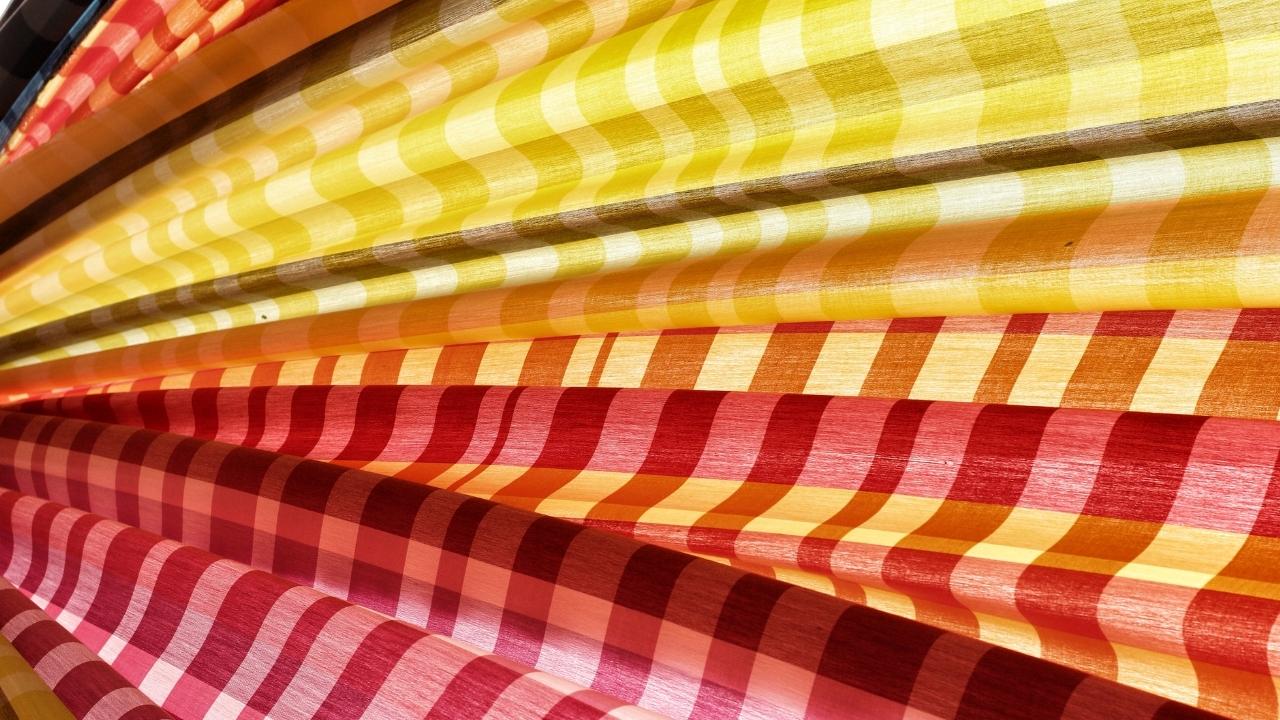 Center for Embodied Knowledge is pleased to announce a collaboration and a grant of Rs 25 lacs to The Handloom Futures Trust (HFT), Hyderabad.

About the Collaboration:
CEK is announcing its collaboration for the next 12 months with HFT, co-founded by Annapurna Mamidipudi, as the lead in our mutual effort. As a first step with HFT, CEK will fund a decolonisation project on restitution in European Museums. Currently restitution is thought of in terms of museum objects as belonging to the nation state, either European or Indian. Instead, this project will work to make the knowledge embodied in the historical objects accessible to the original source communities whose material history they are part of.

There already has been a conference with Max Planck Institute for the History of Science, Berlin and the Deutsches Museum Project Penelope in Munich on this idea, with participation from Indian, European, Brazilian and Papua New Guinean activists and scholars, partly supported by the funds from CEK in May 2022. The idea is of “Excavating Indigenous Knowledge Traditions” from the stores and depots of the museums, where we treat museum curators of the West as trustees of the objects and its use in the museum as history, and Indigenous craftspeople as trustees of the knowledge of making them useful for the present day. Both craft and curatorial practices will be engaged in reconstructing knowledge in the present, through reconstructing the object, using teams made up of researchers, artisans, and curators, to access knowledge buried in the museum objects. In this way, we can breathe life into museumized objects, and bring alive the knowledge they bear. The scope of such reconstruction is as myriad as there are crafts in India, and will result in true restitution of knowledge to source communities as an important part of the decolonising agenda. 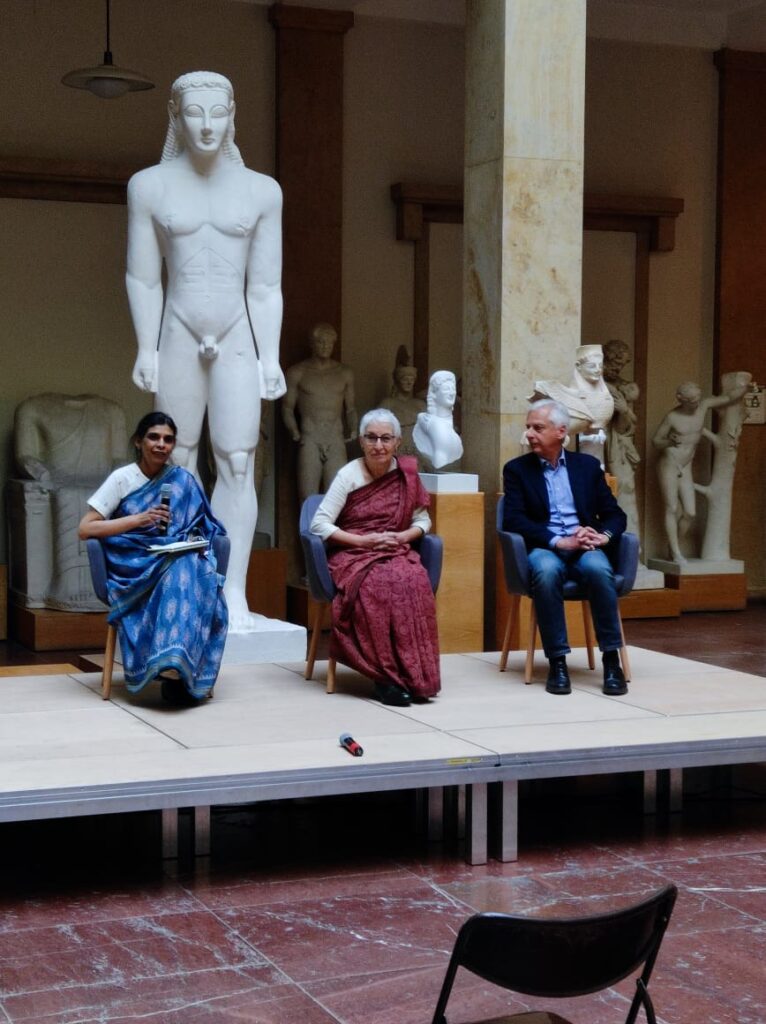 Such textiles and objects are owned also by connoisseurs and in family collections-both artisan and local elite. An important aspect will be to create a digital repository for such collections, in a manner that the owner can decide who and how access to this knowledge should be managed. This is critically important for the long term, if artisans are to make claims of ownership of their designs and repertoires against appropriation by elite designers and mass production technologies.

The larger aim of the project is to raise resources and funding to reconstruct valuable craft knowledge, make heritage museum objects relevant to our future and also rebuild social relationships so that craftspeople use this knowledge to create new possibilities for innovations. This is the key idea behind the CEK-HFT collaboration.

About The Handloom Futures Trust ( HFT) :
HFT focuses on handloom weaving in India as a knowledge culture, particularly in light of common perceptions of it as either cultural heritage or vulnerable livelihood. The aim is to build value for weaving ecologies by focusing on the knowledge aspect, bringing together textual research of scholars and experimental practices of weavers on the field.

HFT uses its resources to provide fellowships for researchers, activists and experimental practitioners who advance handloom weaving as knowledge. Hand weaving is valid techno-scientific knowledge with its own vocabulary, conceptual frameworks and pedagogy, that includes meditative practices, creative outputs and spiritual journeys. This vision of weaving is hidden behind categories of livelihood, welfare, gender and designer product that operate today to blind us to the real utopias in weaving communities that already and always exist. 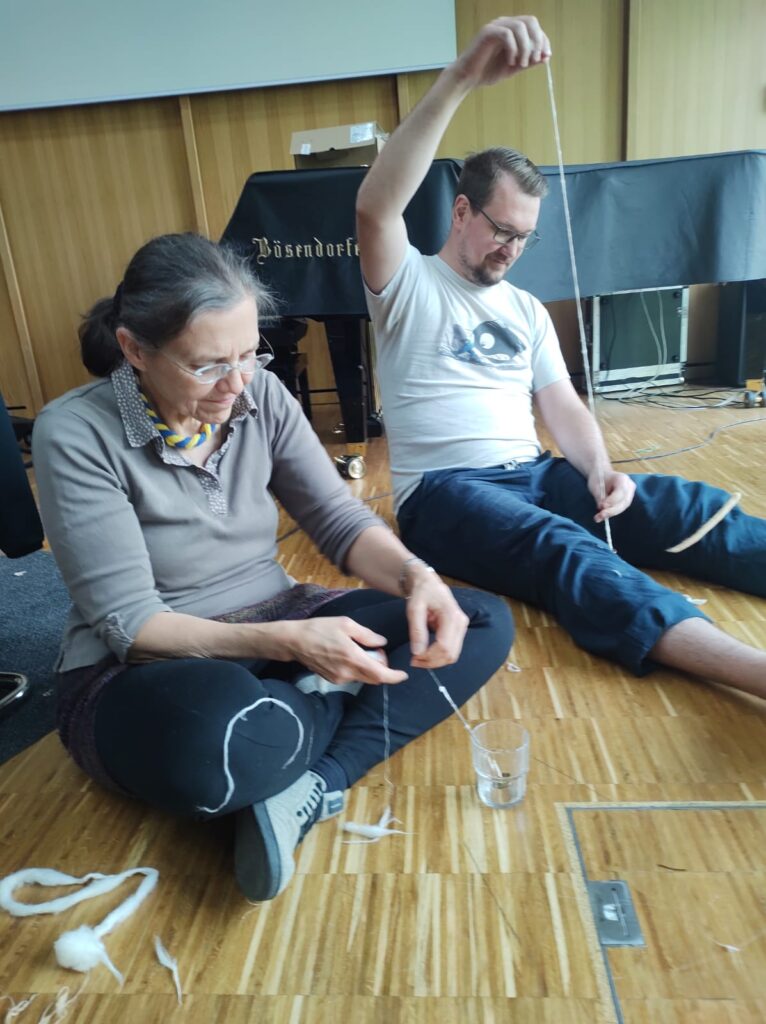 Professor Verena Winiwarter (Board Member Deutsches Museum) and Jorn Oeder (Historian of Science) at the Max Planck Institute for the History of Science, Berlin, Spinning Workshop by India Group.

About Annapurna Mamidipudi:
Annapurna Mamidipudi was trained as an engineer in electronics and communications, in Manipal, in South India. She has set up an NGO that supported vulnerable craft livelihoods and worked with artisan production for nearly two decades in South India. She has trained herself in natural dyeing techniques that were slowly becoming extinct, and actively assisted production processes of artisan groups.

Annapurna’s thesis is titled “Towards theory of Innovation for handloom weaving in India.” She was invited for a month to the University of Chicago’s prestigious Neubauer Collegium as a fellow.

Currently she is employed at the University of Maastricht as a part time post doc to study responsible innovation.

She is an awardee of the Global Social Business Incubator program of Santa Clara University of 2009, member Timbaktu Collective’s General Body, which works in the drought prone district of Anantapur in Andhra Pradesh to support poor farmers with food security, and on the executive committee of the Craft Education and Research Centre at Kalakshetra, the premier Music and Dance institution, in Chennai. She is the producer of a musical opera, Pallaki Seva Prabandhamu, directed by renowned musician R. Vedavalli.

Her research interests include the study of traditional craft in the contemporary world, particularly handloom weaving as livelihood, as socio-technology and knowledge; sustainable agriculture, politics of development and the role of markets in sustaining traditional arts and crafts. 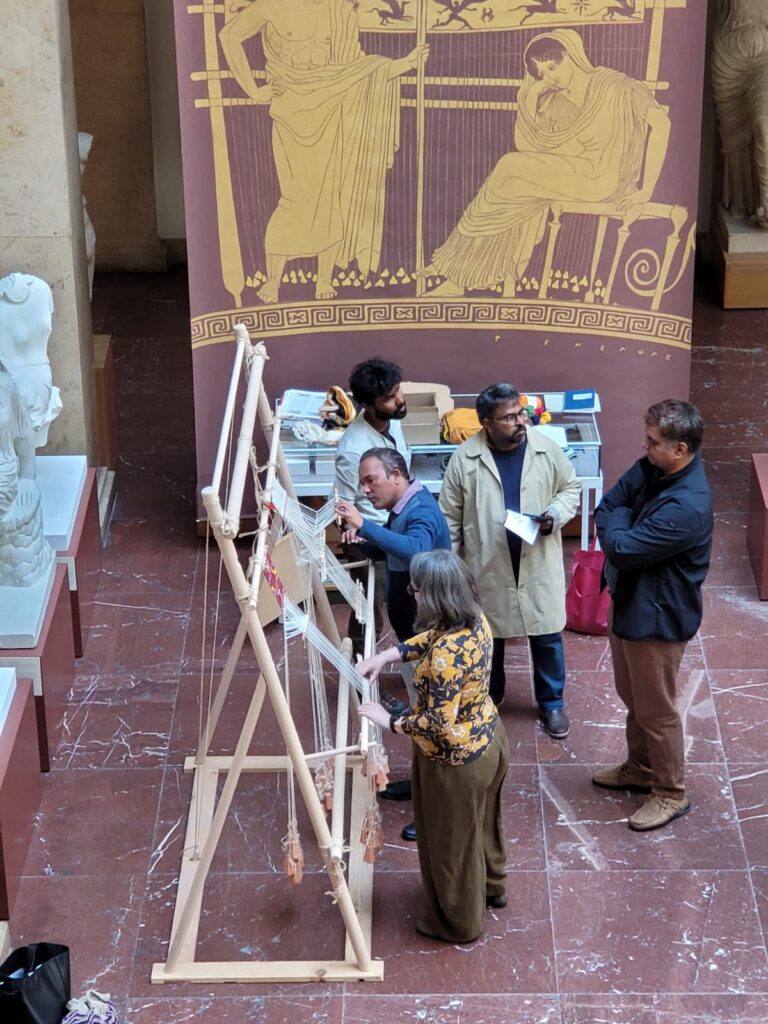 CEK is a joint venture between INDICA and Sunny Narang and Akanksha Damini Joshi. CEK has been conceived for preserving, protecting and promoting non textual civilisational heritage of India. More specifically we seek to :

• And finally, enable the consumer’s journey to become a rasika, a spiritual aesthete.