Call For Papers : Conference on Shaivism 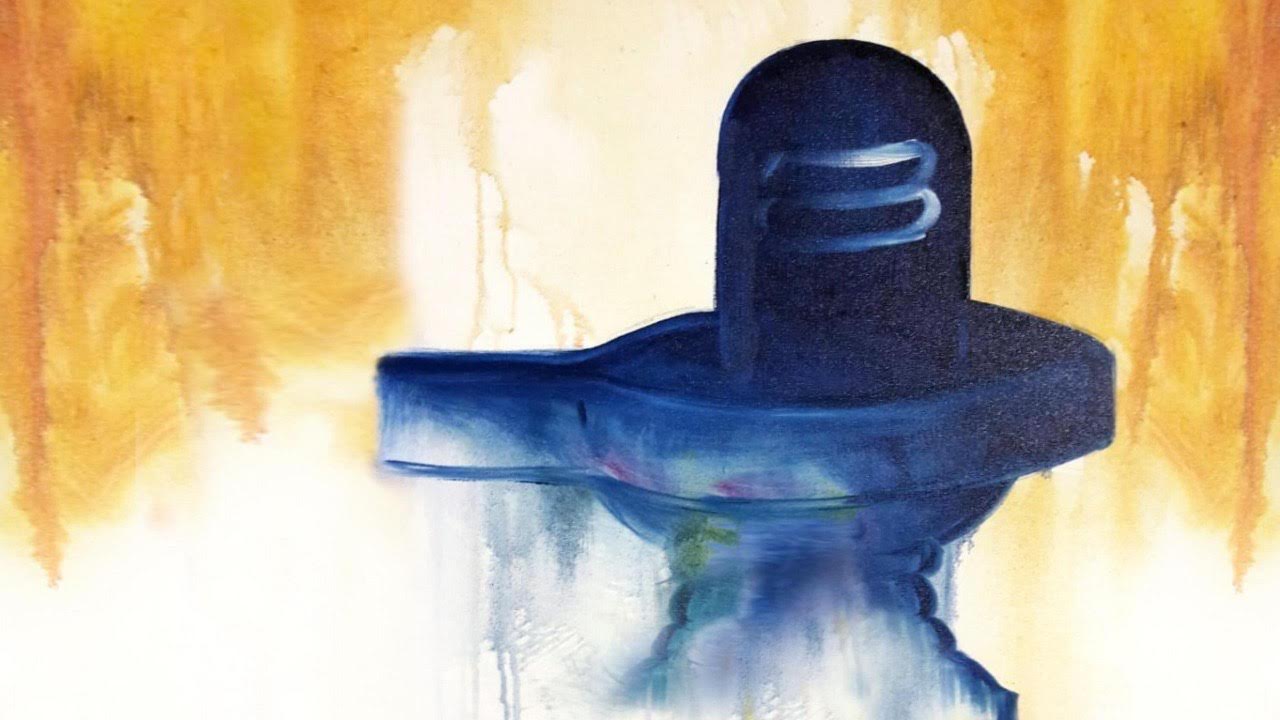 Imagine you are surveying the religio-cultural landscape of India exactly a thousand years ago, 1022 CE. You will notice that in the north, the Kashmiri śaivācharyas, Abhinavagupta and his disciple Kṣemarāja, are busy at work composing monumental texts of Śaiva tantra; in the south, the great temple to Śiva, Brihadeśvara, has just been completed under the reign of the Śaiva king Rājārājā Cōḻa; in the east, the Buddhist Pāla king of Bengal, Mahīpāla I (and Nyayapāla after him) has taken Śaiva initiation and appointed a Śaiva Siddhānta ascetic as the Rājaguru of the Pāla kingdom; in the west, the Solanki  dynasty prolifically patronize the Śaiva religion; in the Deccan, the Kālamukha sect of Śaivism under the patronage of Kalyāṇī Chālukyas dot the land with innumerable Śaiva temples and monasteries; in central India, the Śaiva ascetic, Vāmaśambhu, has been symbolically appointed as the monarch of the Kalacuri kingdom; in the north-west, the Pāśupata sect of Śaivism held sway under the patronage of the proto-Rajput kingdoms.

The above is just a brief snapshot of the predominance of the different branches of Śaivism in the Indian subcontinent. It would not be a stretch to say that under the influence of Śaivism, the Indian subcontinent coalesced into a distinct religio-cultural zone. This is evident from the geographic spread of various streams of Śaivism. For example, the Śiva Siddhānta school of Śaivism, which emerged in Kashmir at least a millennia and a half ago, found its spiritual home in Tamil Nadu, where it still continues to be the dominant religious tradition of the Tamil people; the Kashmiri Kālāmukha śaivācharyas made Karnataka their spiritual home which eventually led to the emergence of the Vīraśaiva tradition; a branch of the Kaula-tantric tradition which originated in Deccan flowered in the Kathmandu valley; the Śaiva inflected Buddhist Vajrayāna is still the dominant religious tradition of Tibet.

With the advent of Islamic rule, certain forms of Śaivism dramatically contracted due to the destruction of Śaiva institutions, and the drying up of patronage for Śaiva scholars and ascetics.  The temple based āgamic forms of Śaivism which were popular across India became localized to Tamil Nadu and Nepal. However the devotional forms of Śaivism based on the purāṇas continued across India. This period also saw the rise of the Gorakṣanātha’s Nātha sampradāya of Śaiva haṭha yogis and siddhas, whose legendary stories, songs and yogic attainments animated every corner of India (as it still does). Despite limited patronage during the medieval period, Śaivism continued to develop in creative ways be it the development of Śaiva tantra inflected Goddess tradition in eastern and southern India, the remarkable Śaiva commentaries on the Vedantic Brahmasūtra, the vast literature of the Vedānta-tantra inspired haṭha yoga tradition, and the development of the unique form of Śaivism in the south, also called Tamil Śaivism.

This short historical survey is a glimpse of the vast Śaiva tradition that has been one of the most prominent religious traditions of India for at least the last two thousand years. Given the wealth of textual, epigraphic, and art-historical material and its vast spread, the study of Śaivism has found a prominent place in western academia from the last few decades. India, till recently, produced great Śaiva scholar-practitioners such as Gopinath Kaviraj, NR Bhatt, however, in contemporary Indian academia the study of Śaivism has not received the importance that it deserves.This conference is an initial attempt to rectify this situation. More research centric initiatives are on the anvil.

As a broad theme of this conference, we want to foreground the role of Śaivism, as part of the broader Hindu tradition, in the flowering of Indian civilization and explore the various threads with which Śaivism tied India into a common religio-cultural idiom. As part of this search, we want to explore the role and the presence of Śaivism in the development of Indian art, metaphysics, dance, music, rituals, aesthetics, yoga, meditation, temple architecture, and numerous folk traditions. We encourage scholars to explore the Śaiva tradition in all its diversity both from a historic and contemporary perspective based on texts, art-historical materials, field studies and their lived family traditions. Here are some of the suggested topics that you can work with but you are not restricted to the following,

We invite scholars, practitioners, and scholar-practitioners to present papers on the above-mentioned topics, or any other subject related to Śaivism.

Abstract of 500 words (font size 12, Times New Roman, 1.5 line spacing) must be sent by email to namaste@indica.org.in with the title of the Conference mentioned in the subject. Abstract must provide a brief description of the topic and, if required, the theoretical focus, objectives, study area, and research methodology. The abstract that has new insights and has original research will be given priority. The last date for submissions of the abstracts is March 15th. Acceptance of the abstract will be notified to the author soon after.

The Conference is scheduled for April 15th and 16th 2022, in Kashi, a city that has been associated with Lord Śiva since the beginning of time. We are also glad to announce that the conference will be co-organized by the Bharat Adhyayan Kendra, Banaras Hindu University (BHU) and Indira Gandhi National Centre for the Arts (IGNCA), Regional Center, Varanasi.

The Conference will be curated by Dr Nagaraj Paturi, Senior Director of INDICA, and Manish Maheshwari, a researcher in the Śaiva traditions and scholar-in-residence at INDICA.

Note: Indica will provide shared accommodation, arrange for local transfers in Kashi for participants not living in the city and reimburse domestic air tickets (economy class). The option to present online will be available for scholars of selected papers who cannot travel. The conference will be conducted according to the prevailing COVID protocols and may be shifted to an online mode if required.