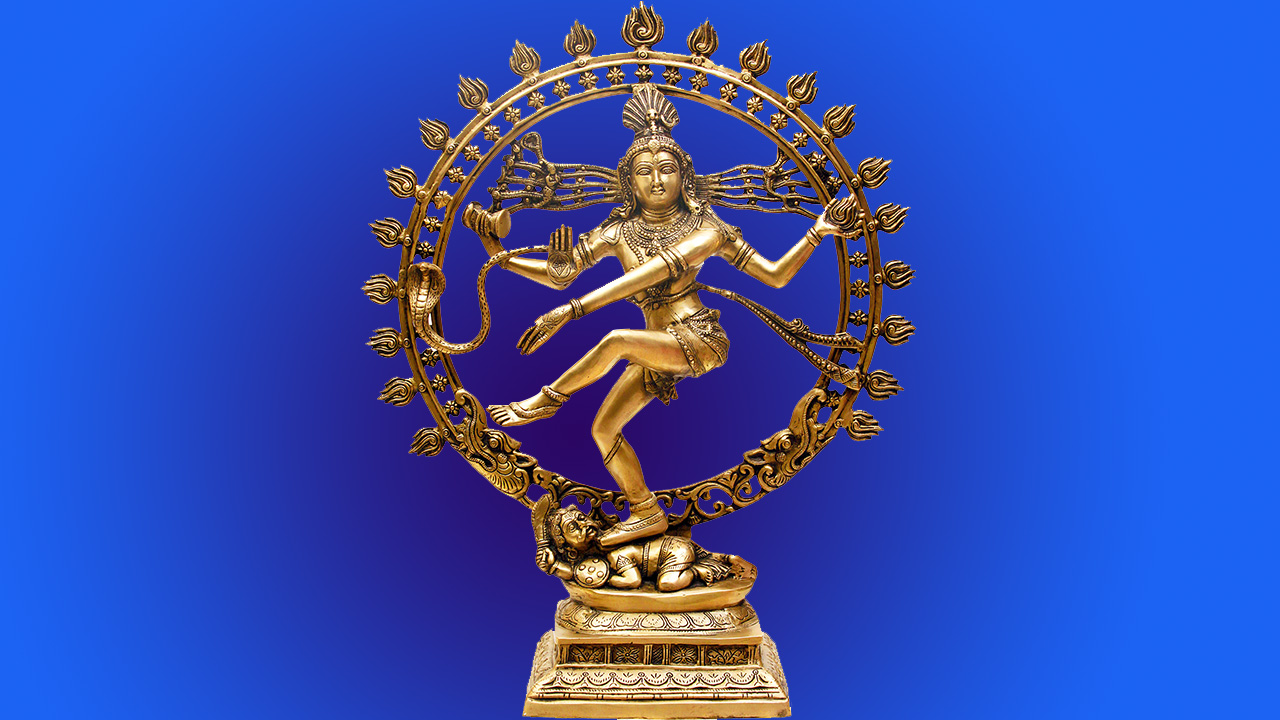 Philosophy and Praxis of Yoga 2021

Of all the various forms of Yoga, Hatha Yoga seems to have captured the imagination of the people all over the world with millions of practitioners. The term Hatha Yoga largely refers to a variety of physical practices involving bodily postures, breathwork, cleansing techniques etc. One of the primary factors that make Hatha Yoga more accessible than other forms is that it operates on the realm of the physical and the material making way for concrete lived experiences for the practitioners. Today, with scientific investigations the therapeutic benefits of such practices under specified conditions are proved beyond doubts. Health and wellness industries have recognized the value of Hatha Yoga practices and have contributed immensely towards their proliferation in recent times.

While practice of Hatha Yoga being presented as a fashion statement with celebrities seen posing in branded clothing is a modern phenomenon, the tradition of Hatha Yoga itself dates back to a few millennia with a documented history of at least 1000 years. This long-standing tradition is enriched by several schools of thought including Shakta & Tantra, Shaiva, Vaishnava, Baudha and Jaina etc. Throughout the last millennium several texts have also appeared from time to time contributing towards expanding the scope as well as the repertoire of Hatha Yoga practices.

The earliest texts of the Hatha Yoga corpus including Amritasddhi, Amaraughaprabodha, Dattatreyasamhita, Goraksha Samhita, Siddha Siddhanta Paddhati, Yogayajnavalkya, Hatha Yoga Pradipika etc. are available from 10th century onwards. While all these texts can be largely grouped under the category of Hatha Yoga, it is not necessary that theses texts use this very term to describe them. Further, though they seem to vary considerably from one another in terms of philosophical, theoretical and practical considerations owing to differences in their sources of origin, they seem to converge on the need to transmute the body to prepare it for higher purposes. These texts are a treasure mine as they offer wealth of information concerning postures, breathwork, cleansing techniques, physiological locks, gestures, understanding of the human body – its structure, nature and functions at both gross and subtle levels etc. among many others.

However, our understanding of the field in terms of its origins, history, development, influences etc. are highly limited as many texts are yet to be studied, edited and published. The problem becomes even more complicated owing to the cryptic language that has been used there and also the implicit nature of the knowledge that is being discussed as part of the practical tradition. This highlights the need to adopt a scholar-practitioners’ perspective in uncovering the mysteries of these texts and traditions.

In this backdrop, Indic Academy and Indica Yoga propose a two-day conference on the theme, ‘Hatha Yoga: Unravelling the Texts and Traditions’. This will be the second edition of the Philosophy and Praxis of Yoga Conference series started last year. This proposed conference intends to explore the following issues bringing together scholars, practitioners (sadhakas), yoga gurus, scientists and yoga professionals. Researchers are requested to send their papers under the following themes.