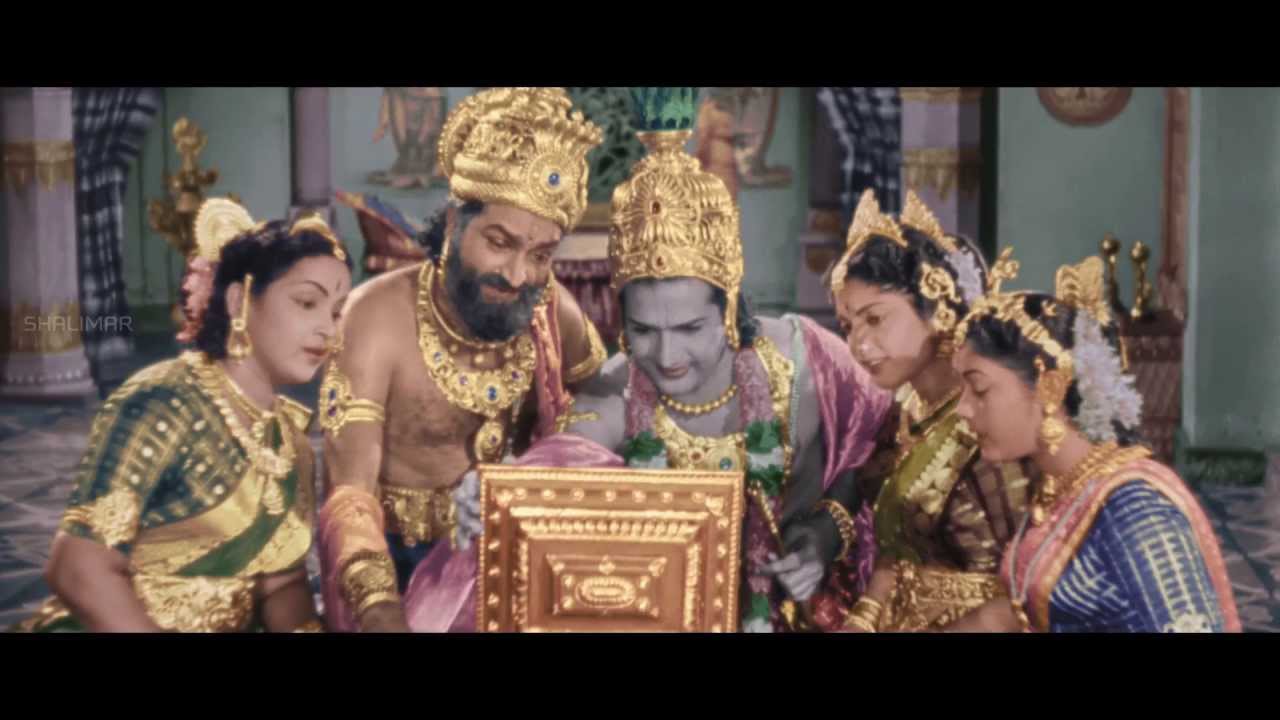 Indic Academy’s Inter-Gurukula University Centre, in July 2020, announced a Short-Term Research Fellowships (STRFs) on the theme of History of Bharatiya Tradition of Creative Liberty in Literature. After screening several applications received, IGUC is pleased to announce the award of 3 STRFs, who would be starting research from September onwards, under the mentorship of Dr. Nagaraj Paturi.

Here are the names of the awardees: