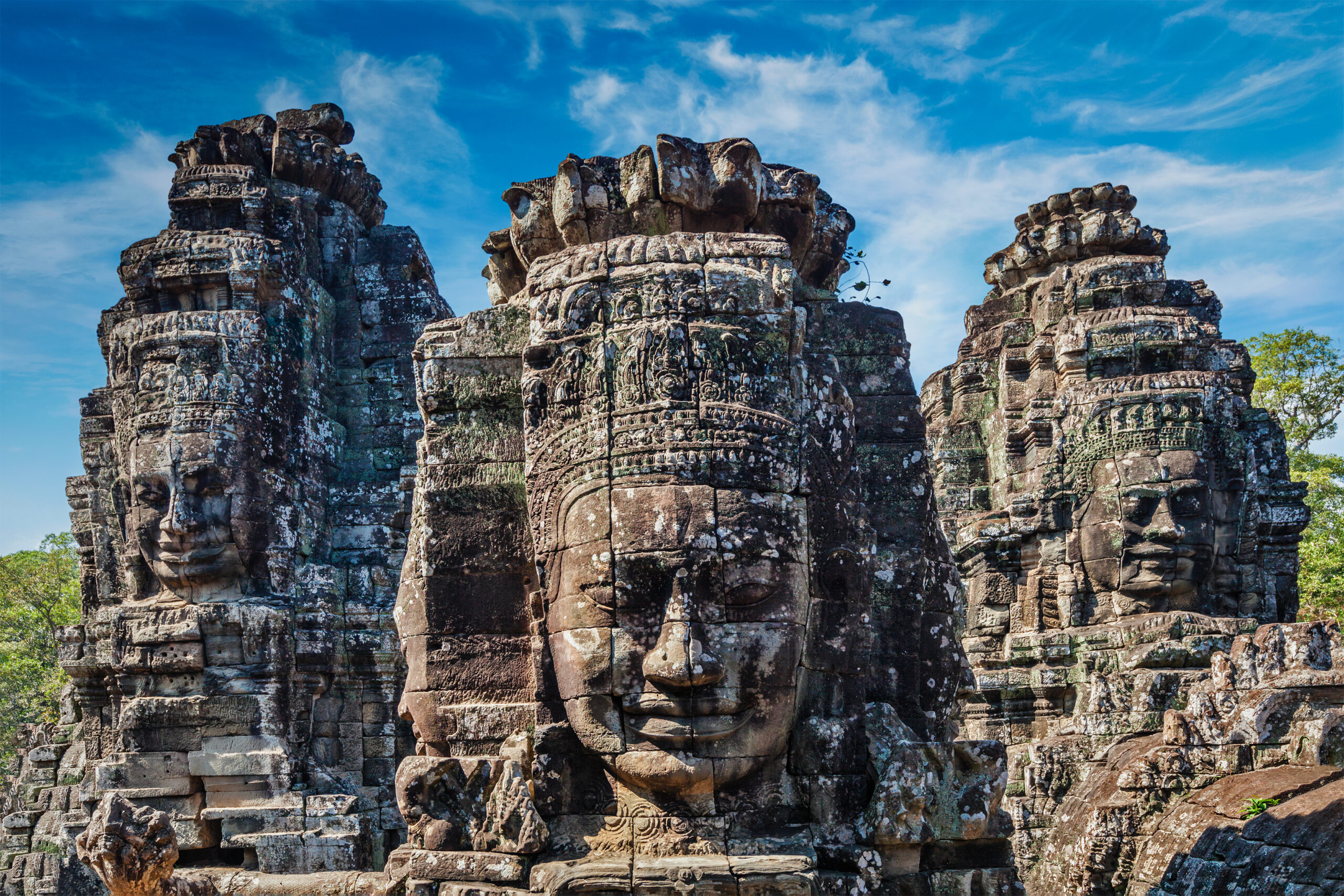 Indic Today was established in April 2018 to showcase the events and activities of Indic Academy and to serve its mission of preserving, protecting and promoting indigenous knowledge, history and heritage by promoting authors, thought leaders and scholars and publishing their insights, perspectives and well researched academic/semi-academic essays.

In the past year we published more than 750+ posts and added 156 new authors to our platform taking the total number of authors to 327.

We publish authors with varying degrees of seniority, from venerable scholars like Prof. Subhash Kak, Prof. Ramesh Rao and Prof. M. D. Srinivas to the young 14-year-old author Ms. Ananya whose fictional stories of Mahabharata were appreciated by everyone.

During the year we branched out into Indic languages segment with a dedicated team. We began publishing Hindi articles in June,2020. In October we started the publication of Kannada articles. In January 2021, Telugu publication began as well. We are now publishing weekly pieces in all these three languages. Engaging with audiences from diverse languages has been a learning experience for our team as we dive into the culture and traditions of different states.

We have also attempted to weave in on-going problems due to Covid by running a series on Dukh & Depression that dealt with people’s experience in dealing with dukh, depression and anxiety through Indic texts, philosophy and spirituality. The essays were experiential in nature, meant for the reader to draw strength from the struggles and lessons of others.

An attempt was made at sharing short stories from our parampara- similar to the style of Chandamama stories. We have published two stories under this banner so far- one in English and one in Kannada.

We introduced a new concept of celebrating holy days with three-to-five-day long festivals. We celebrated Gita Jayanti with a three day festival. We published 10 pieces during the festival, of which one was a review, one was in Kannada and two were in Hindi.bIn a one of a kind interview, Manish Shrivastava spoke with Malini Awasthi, and through their personal experiences, added a new dimension to the Gita in our lives. We also celebrated Shivratri. Over the course of the three day festival, we published eight articles (one of which was in Hindi) on varying subjects from the world of Mahadev. Prof Subhash Kak, in a discussion with Shivakumar GV, spoke about Kashmir Shaivism and its importance in our paramapara.

We also encouraged and introduced many new book authors through our platform. Some notable authors, whose books reached the Amazon Best Seller List, such as Aneesh Gokhale, Ratul Chakraborty, Vijender Sharma have acknowledged the support provided by us in promoting their books across all our social media channels as well as through interviews, webinars, and reviews of their book.

On the occasion of Hindi Divas, we conducted an essay writing competition. Of the submissions received, five were chosen as winners and eight others were chosen for publication.

A series of videos introducing our regular contributors to our audience, made in a question-answer style was started. Surendranath Chandranath and Pankaj Saxena have been featured so far.

In June 2020 we carried out a Feedback Survey from our readers in which more than 60% of readers gave us a rating between 8 to 10. The various Series we have published from time to time received positive feedback. Our semi-academic pieces through Quick Reads and academic research pieces in Long Reads and Research Paper sections were also highly appreciated by our readers.

In the past year our editorial team has grown to be a 6 member team with three of members working for us full time. Manish Shrivastava joined as our Hindi editor, Shivakumar GV joined as a consulting editor and the Kannada editor, Arun Kumar Vemuri joined as editor for Telugu content and Rekha Dhar joined as an editor. Prof Subhash Kak, Padma Shri Malini Awasthi, Prof Nagaraj Paturi, Prof Gauri Mahulikar and Manish Mundra joined our Advisory Board.

As the Chief Editor I have attempted to keep the dialogue between current relevant issues and our civilization to draw the reader in to the continuum (satatya) nature of Dharma. Running Indic Today has indeed been an exhilarating experience. It has opened my mind to so many different ideas and thoughts and the interaction with all the learned authors always teaches me new insights about our vast culture, traditions and knowledge systems. With the help of my always enthusiastic team I hope to continue to take Indic Today forward.

It’s been a great year. May we scale new heights in the years to come!

Series and Research Papers published during the year.