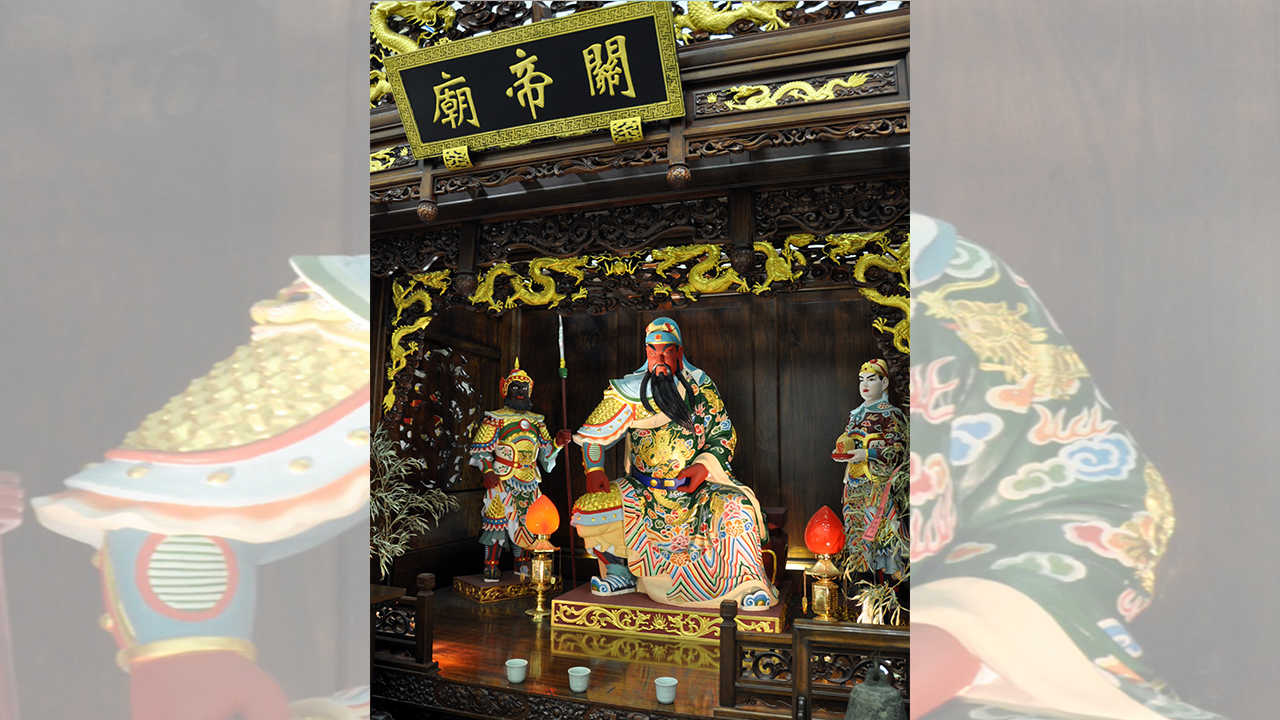 On March 6th, Indic Academy launched its newest “Thought Center”, the Center for Global Polytheist and Indigenous Traditions. CGPIT’s mission is to foster alliances and understanding between polytheisms, those continuous since antiquity as well as those being revived, and to contribute to their preservation, restoration and promotion in the future. It seeks to provide a platform for these traditions to learn from each other’s experience in facing the common challenges of conversion, adaptation to the circumstances of contemporary life, decolonization, racism and the ambivalent role of academic objectification. CGPIT also seeks to encourage the development of a new paradigm for research in these traditions which respects their practitioners’ living experience of their Gods and other powers. To this end, the Center’s first action was to offer three research fellowships, in “Chinese Polytheistic Traditions: Preservation & Promotion of Shenjiao and Daoism in the 21st Century & Beyond,” “African Traditional Religions: Preservation & Promotion in the 21st Century & Beyond,” and “Reviving Polytheisms”. In the future, the Center plans to host a conference on the challenges facing polytheist and indigenous traditions and their promise, as well as  developing a curriculum for the study of global polytheist and indigenous traditions in online courses.