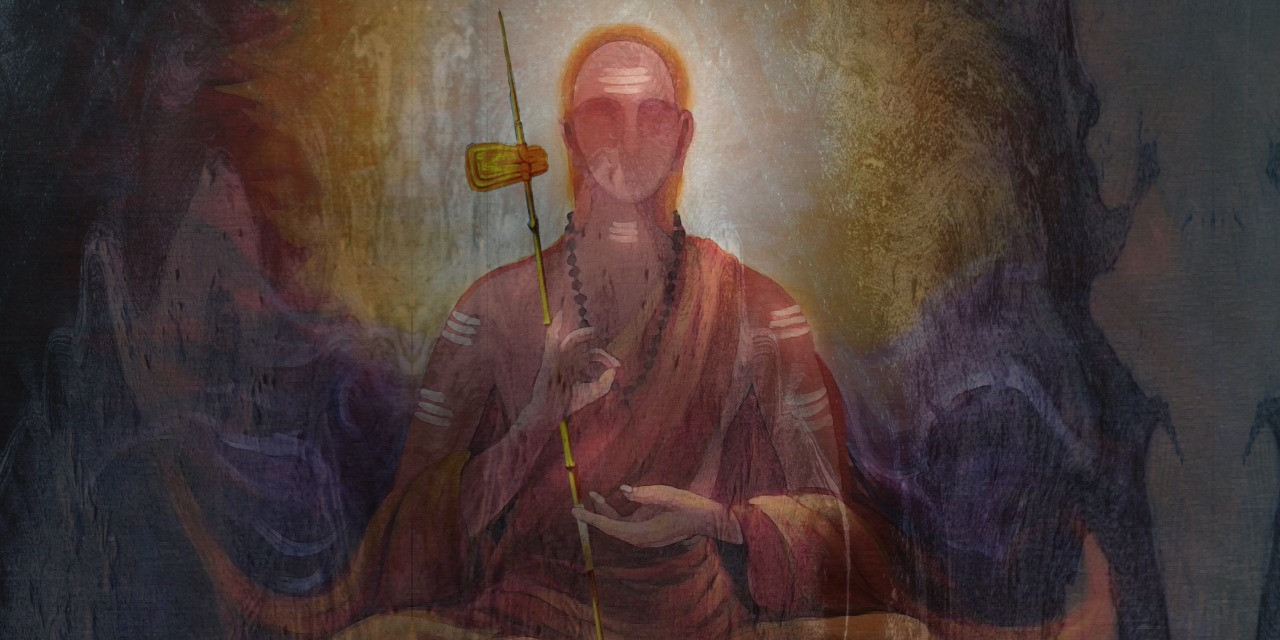 Advaita Academy is a multi-lingual platform founded in 2010 for the promotion and dissemination of the Vedanta –the crown of Vedas, whose content is Advaita or non-duality. Over the last eleven years, Advaita Academy has emerged as the ‘go-to’ place for learning authentic Vedanta from teachers traditionally trained in the Advaita Sampradaya. We currently host a little over ten thousand lectures, predominantly in English, but also in Hindi, Kannada, Telugu, and Tamil.

This year we have started a new chapter in our journey by venturing into live programming through online festivals, live classes, interviews, and weekend webinars.

On April 28, 2020 we inaugurated a month-long ‘Global Festival of Oneness 2020’ celebrating one of the foremost thinkers and socio-cultural architects in the history of mankind – Jagadguru Adi Shankaracharya on the occasion of his Jayanthi.

As part of this celebration we hosted daily live sessions, twice a day, and invited Sages, Scholars, Seekers, and Artists to share with us about Adi Shankaracharya and his philosophy of non-duality and oneness. We hosted a total of 134 sessions- which included 78 live sessions, 52 recorded video talk sessions, and 4 audio release. These sessions included both lectures and art performances. The themes explored were diverse and included topics ranging from those that explored the relevance of Shankaracharya’s teachings in current times, his message to men, women, and youth to an introduction to his large corpus of writings- Bhashyas, Prakarana Granthas, and Stotras.

During August and September, Advaita Academy also co hosted a festival titled ‘Krishnam Vande Jagadgurum: Global Festival of Divinity in Humanity’ with Adhyatma Yoga Academy. It was also a month-long festival which began on Krishna Janmashtami (August 11) and hosted a talk and a music or dance performance every evening. The festival covered different aspects of life and philosophy of Bhagavan Krishna.

Since, July 2020, we have started many segments of live programming and interview segments with teachers and seekers of Vedanta:

In the last twelve months, we have conducted 214 curated programmes amounting to a total of 268 hours of live broadcasting. We have also published 1,985 videos, added 13,500 new subscribers, and garnered 1.2 million views and 206.4K hours of watch-time on our YouTube Channel.

Project to consecrate 108 vigrahas of Adishankaracharya :

We have undertaken a project to consecrate 108 vigrahas of Sri Adishankaracharya around the world. So far we have been able to install a total of 6 vigrahas in India of which 3 were installed during the current year.