250 Grants Given for Upcoming Writers 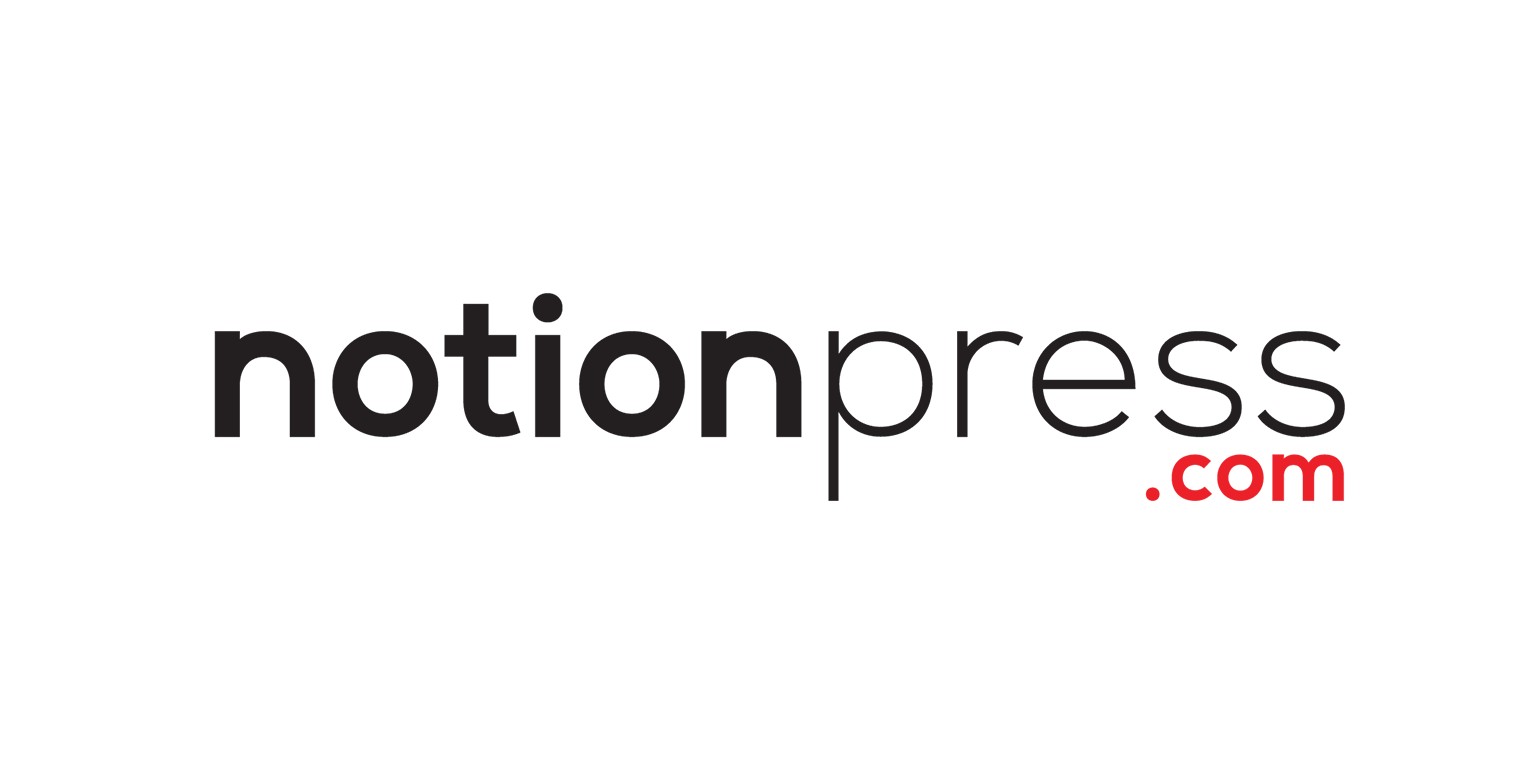 We are pleased to announce the completion of our ‘NotionPress Scholarship Scheme for Upcoming Writers’ scheme with the total number of grants given to 250 authors.( https://www.indicacademy.org/notion-press-scholarships-for-upcoming-writers/ )

A total of 1074 applications were received in 4 phases. The shortlisting was done by the editorial team at NotionPress. Books across genres i.e. Fiction, Non Fiction and Poetry and across subjects were selected.

Commenting on the scheme, Founder Hari Kiran said, “There are two kinds of intellectuals in India, those who believe that we are a country created in 1947 and those who believe we are civilisational state with 1947 being only one marker in a long history. The former believe they have a social contract only with the Constitution and while the later affirm their commitment to the eternal principles of righteous living i.e. Dharma from which sprang the Constitution. We call the former as the Constitutional Intellectuals and the later as the Indic or Civilisational Intellectuals. At Indic Academy we exist to enable these Civilisational Intellectuals fulfil their potential by nurturing their skills and talents. We promote their intellectual, cultural and spiritual expressions in any form be it essays, books, films, talks etc. We are less concerned with the content of their output as much as we are about their personal growth. We believe an intellectual who is rooted in our culture will always approach any idea for critical thinking with a lens that is filled with care, compassion, understanding and empathy and for creative exploration with a sense of immersion and surrender.

At the macro level we also believe in implementing ideas with scale. Our publishing grant scheme is elegantly simple. At its very core is the idea of the Indic Pledge. For us any intellectual who signs the Indic Pledge is a Civilisational or an Indic Intellectual and is eligible for support from us. In this case we asked the authors to place the Indic Pledge in the first few pages of their book. Such a pledge signals to the readers that the author is an Indic Intellectual. All genres were encouraged for as an apolitical organisation we do not seek to change the narrative but only seek to transform the narrators

We wish all the 250 authors the very best and look forward to engaging and enabling them every step of their writing career.

We thank Naveen Valsakumar, CEO NotionPress and his editorial team for operationalising this scheme. We look forward to exploring multiple ways to collaborate with them in encouraging upcoming authors.”

Commenting on the scheme Naveen said, “From the day it was announced, the Indic Influencer Scholarship has been sought after by writers. Most writers consider it a matter of pride to carry the Indic pledge as part of their book. Thanks to Indic Academy for enabling over 250 writers to pursue their dream. We look forward to working with them again.”