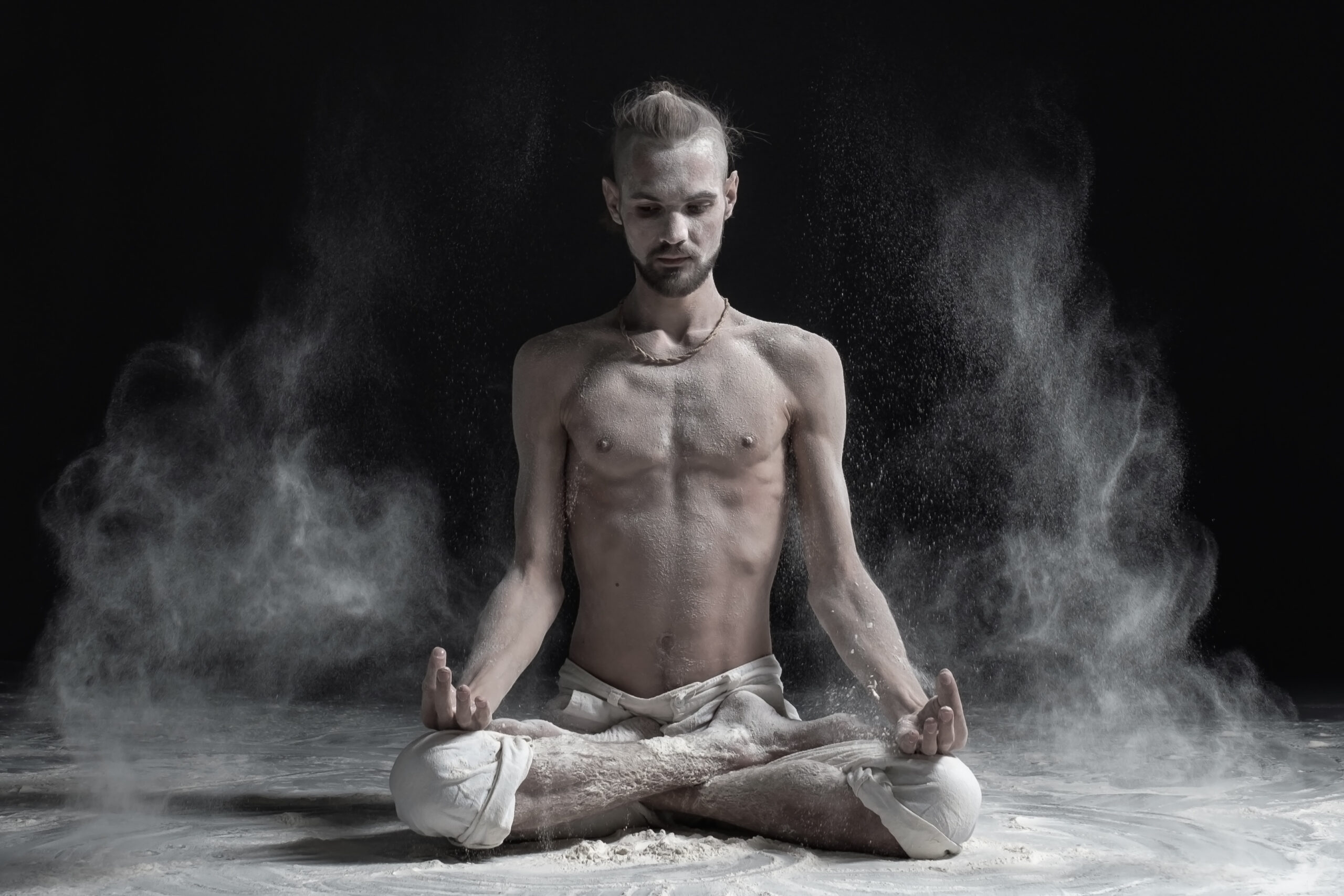 Indica Pictures is pleased to announce a production grant of Rs 600,000 to Prachyam (www.prachyam.com) for producing two short documentary films :

a) India’s Gift to World

These two films are a part of their larger effort to produce 10 Indic Documentaries for which they are also running a crowdfunding campaign.

Prachyam has earlier participated in the promo competition for Indic Film Utsav and were awarded the first prize for their entry.

Commenting on the grant, Danji Thotapalli : “We are excited to work with the Prachyam team, we liked their work for Indic Film Utsav and look forward to these films on two very important subjects.

These production grants are a part of our larger strategy to encourage good film makers on various topics relating to our civilisational thought. We have earlier worked with Center for Soft Power and Rukmini Vijayakumar to produce two films on Yoga and one on Ayurveda.”