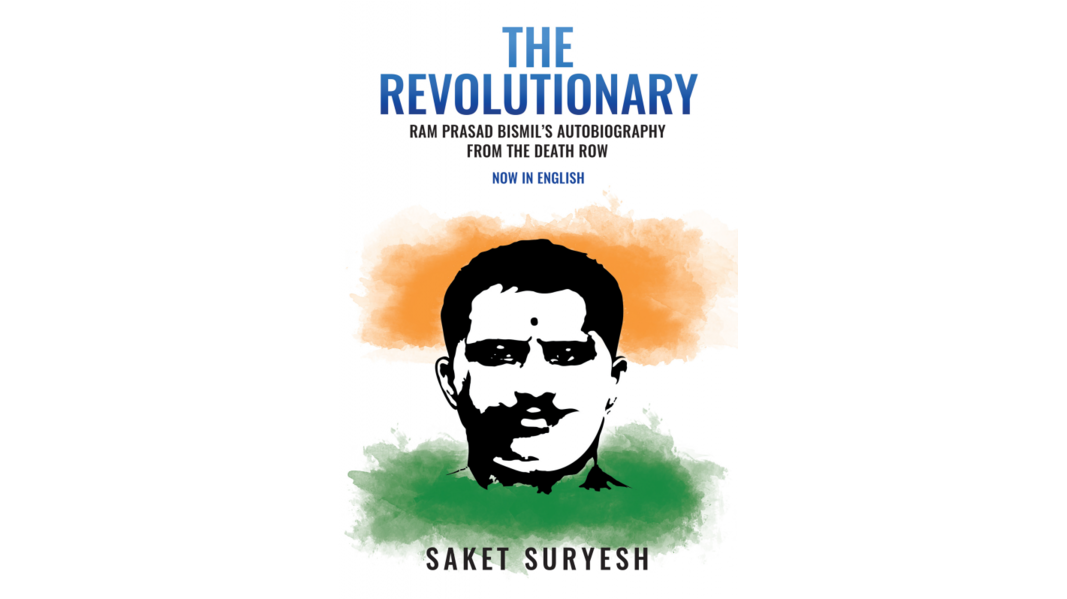 It was a cold morning, on the 19th of December, in the year 1927, when a well-built young man, barely thirty, walked to the gallows, with the chants of Vande Mataram on his lips in Gorakhpur prison. His death will be mourned by the patriots who would follow him in the struggle for Independence. However, he was forgotten by many in the years after independence. As our youth today worship false gods from foreign lands, why do we know so little about our own revolutionaries and heroes like Ram Prasad Bismil? It is mostly because their truth, their story was pushed away from the public view to the dark corners. His memoirs and writings suffered the same fate as his memory. This book by Saket Suryesh is an attempt to revive his memories because they hold answers to many questions of our future. An excerpt from the book can be found here.

Saket Suryesh is the famous author of bestselling works like ‘The Rude Tenderness of Our Hearts‘, ‘If Truth Were to be Told‘, ‘A String of Stories‘, and ‘Rescued Poems‘. His Hindi Collection of Political Satires, ‘Ganjahon ki Goshthi‘, also promoted by Indic Academy, is received extremely well. He regularly writes on platforms like Jagran, Swarajya, OpIndia, etc.