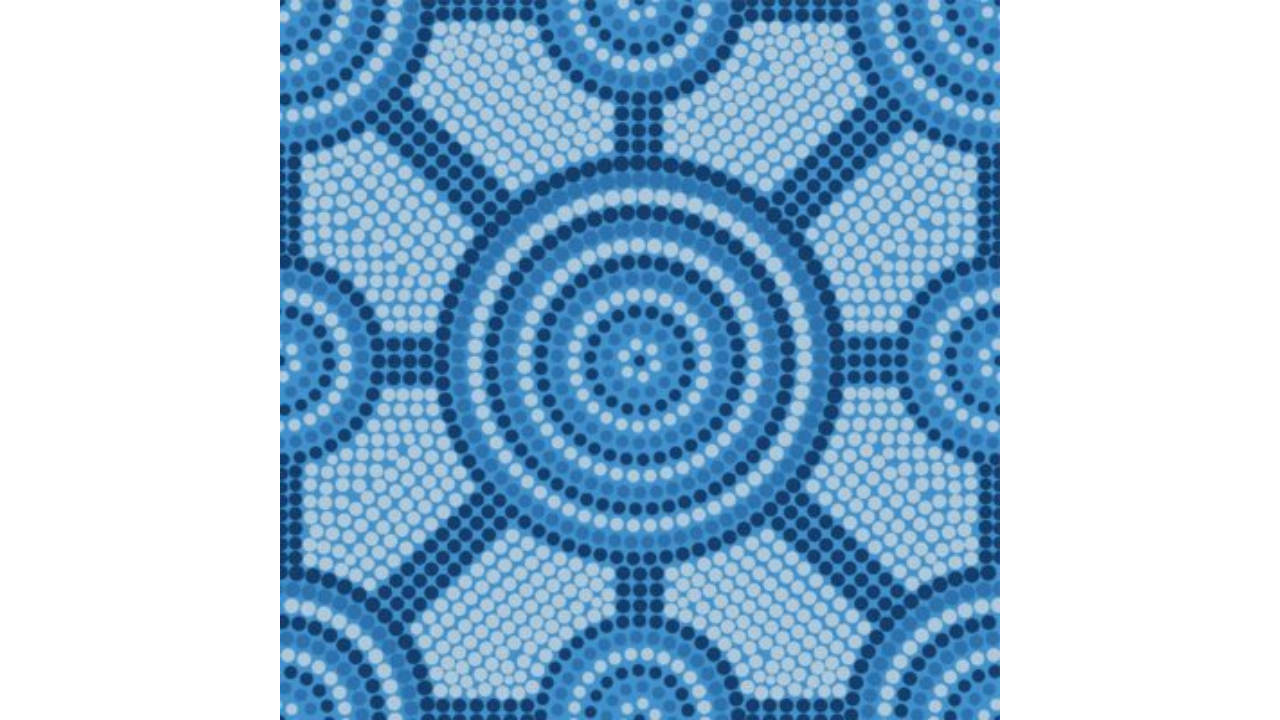 Indic Academy is pleased to announce the launch of its 6th Thought Center – Center for Global Polytheist & Indigenous Traditions.

The Center for Global Polytheist and Indigenous Traditions seeks to promote a renaissance in the traditions which honor the divinity in all beings and the inexhaustible multiplicity of the divine. We seek to help practitioners of these traditions in tending their legacies and fostering creativity within them, as well as in interpreting them for outsiders in the spirit of building bridges between civilizations. We will not shrink from critiquing the distortions these traditions have suffered from previous generations of Western scholars and the injustices they have suffered from religious conversion, colonialism and white supremacy. We seek to promote interdisciplinary and innovative research methods and paradigms, including affirming the inherent value of direct experience of the Gods, spirits and divine forces both in antiquity and today. We are committed to the widest possible dissemination of the results of research and the broadest possible participation in our projects, both from within conventional academic structures and beyond them. We do not find the distinction between the cutting edge of new thought and the recollection of ancient wisdom, or between science and religion to be salient, inasmuch as they share in the goals of human flourishing and the discovery of truth. We ground ourselves on primordial revelations but are also committed to the proposition that theophany is ongoing and a human right, that the boundaries between traditions are real, but also always permeable, and believe that if we only remove the obstacles to hearing them, the voices of the living immortals are here to guide us and cooperate with us in building a world of mutual respect, dialogue and reciprocal aid.

The Center will be head by Edward P Butler. A brief background of his credentials is given below:

Edward P. Butler received his doctorate in Philosophy from the New School for Social Research, New York City, in 2004 for his dissertation “The Metaphysics of Polytheism in Proclus”. Since then, he has pursued an ambitious research program in philosophy, theology, and the philosophy of religion, publishing regularly in academic journals as well as in devotional volumes. From 2009 on, he has hosted on his site his Theological Encyclopedia of the Goddesses and Gods of the Ancient Egyptians, with entries on more than 150 deities, now available in paperback and ebook editions as well. His previously published works are collected in several anthologies: Essays on a Polytheistic Philosophy of Religion (2012), Essays on the Metaphysics of Polytheism in Proclus (2014), Essays on Plato (2018), and Essays on Hellenic Theology(2018). From 2014-2019 he was co-editor of Walking the Worlds: A Biannual Journal of Polytheism and Spiritwork (ISSN 2474-3135). In addition to his theoretical work on polytheism, he has been a practicing devotional polytheist for his entire adult life, and is an advocate for the preservation, restoration and revival of polytheistic traditions around the globe. His areas of specialization include ancient Platonism, ancient Greek theology, ancient Egyptian theology, and the polytheistic philosophy of religion in general. More information about his work is available from his personal website (https://henadology.wordpress.com/) as well as from his Academia.edu page (https://newschool.academia.edu/EdwardButler), and he is also active on Twitter (@EPButler).

We have selected an aboriginal abstraction to represent our Center as hub to all the global indigenous traditions.