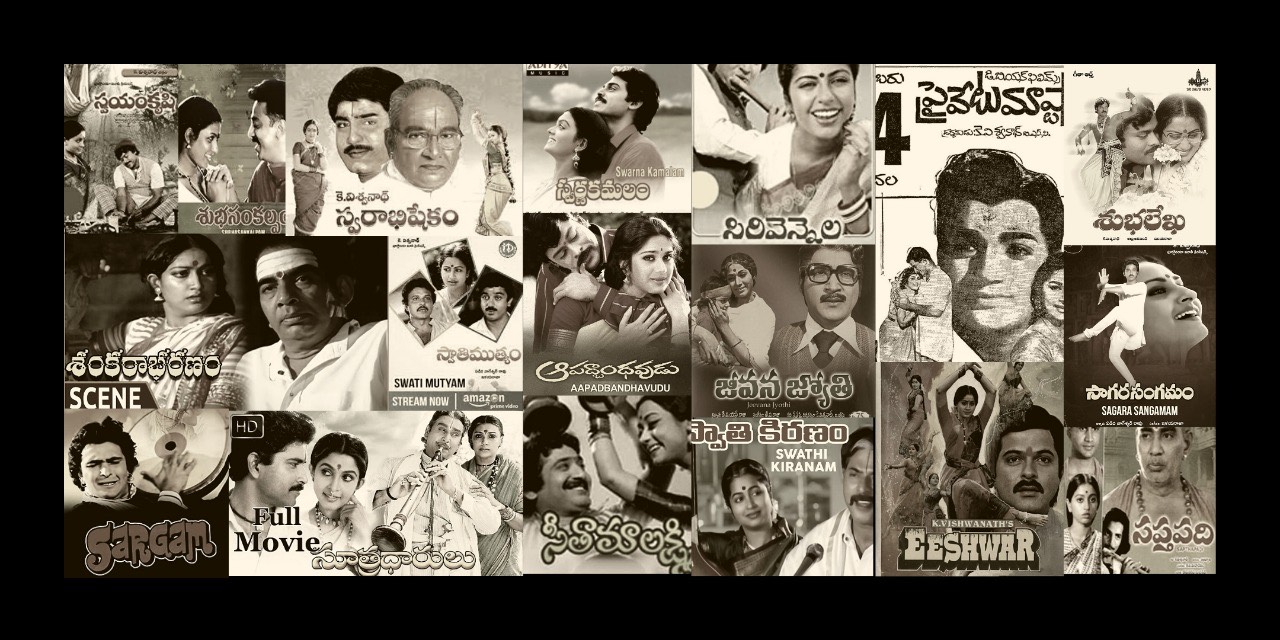 Indic Academy (INDICA) is pleased to welcome Danji Thotapalli as Chief Curator and Kalee Sudhir as Head of Events & Production at Indica Pictures.

Over the last few years INDICA has given grants to independent film makers for movies like Punyakoti, Khumbh and a series titled  Carnatic Collective. Under the leadership of Gayatri Iyer, Curator Ultra Short Films, INDICA also produced 135 films on various aspects of our art and culture. Through its global and national wide network INDICA organised screenings for films like Buddha in a Traffic Jam, Khumbh etc. Two acclaimed films celebrating ‘International Yoga Day” have been produced under the leadership of Vijayalakshmi Vijayakumar, Director of our Centre for Soft Power. (www.softpowermag.com)

With this background INDICA is now pleased to announce the launch of Indica Pictures as a platform for independent film makers to help produce positive cinema celebrating Indic and Indigenous civilisational thought. As a once colonised civilisation, we have several forgotten memories and untold tales that need to be visually told. Our endeavour is to use the power of cinema to bring about empathy, creativity, diversity and inclusivity and help Indians from all over the world reconnect with their past.

Through its various programs including grants, workshops, Masterclasses, screenings and festivals, Independent film makers will be nurtured and avenues created for expressing themselves to global audiences.