Indic Ideas and Traditions of Non-binary Gender and Sexual Orientations 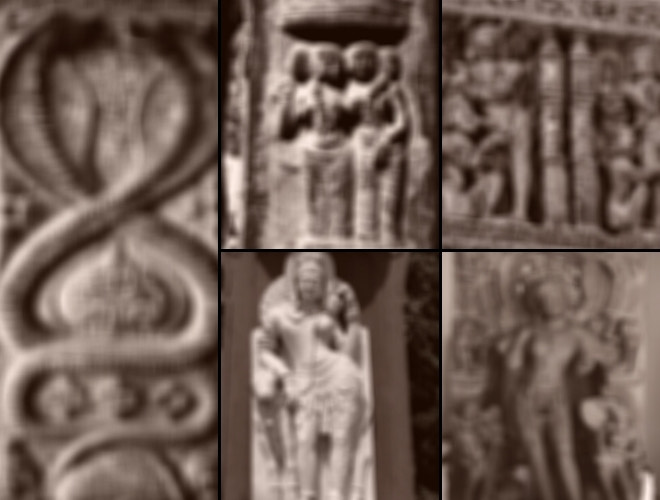 Indic Academy is committed to advancing diversity and inclusion in the society.

In pursuit of this objective, Indic Academy seeks to preserve and protect the Indigenous lifestyles, practices, traditions and doctrines in the area of non-binary gender and sexual orientations from exclusionism, discrimination, universalization, lack of representation and misrepresentation.

An increasing trend of immediate concern are global traditions that have been exclusivist, discriminatory and violent towards non-binary gender and sexual orientations, necessitating the contemporary intellectual and activist movements.  The same traditions are now universalizing the exclusivism, discrimination and violence towards individuals and communities of these natures and orientations. As a result, the highly nuanced, advanced and a long tradition of pro-diversity inclusionist view in gender aspects cherished and nourished in Indic traditions is either missing from discourse or being misrepresented and misinterpreted to fit into the understandings that are not rooted in Indic culture and traditions.

Indic Academy therefore seeks to actively work for the insiders of Indigenous traditions/ cultures of non- binary gender and sexual orientation, through research and documentation and by creating awareness through monographs, books and documentaries.

As part of this endeavour, Indic Academy offers a short term research fellowship beginning with a comprehensive review and documentation of existing academic research followed by the study of areas mentioned below :

Interested researchers may send their statement of interest along with their CV to namaste@indica.org.in . The terms of the fellowship including the remuneration as well as the duration will be determined based on the proposal and credentials of the applicants.