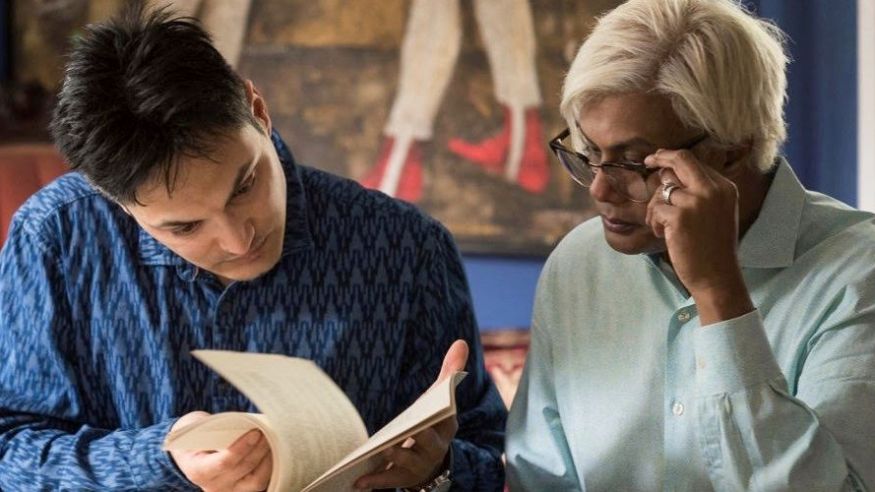 The Mahabharata has had a profound influence over Indians for millenia. This epic ties together discourses on niti, yoga, dharma and philosophy in a unifying tale about the fracas of the Bharata clan. Its episodes have inspired poets, and served as moral guides for laymen. The Bhagavad Gita has become one of the most important guides for both philosophy and yoga. The Mahabharata continues to exert its sway over the Indian psyche. But when Western scholars discovered the text in the nineteenth century, they approached it in a peculiar manner. Rather than understanding what the Mahabharata has to say about itself, Western scholars, especially German Indologists, read their own racial and religious prejudices into the text. They dismissed the Indian tradition as fanciful and irrational, while applying a haphazard pseudoscientific method that they presented as “objective, scientific and historical.” Dr. Adluri and Dr. Bagchee’s summary of the legacy of Indological scholarship can be found here.

Dr. Vishwa Adluri is Adjunct Assistant Professor in Religion and Philosophy at Hunter College, City University of New York, USA, where he specializes in Ancient Philosophy, 20th Century Continental Philosophy, and Indian Philosophy. He maintains a website at www.presocratics.org and also a Twitter feed at https://twitter.com/VishwaAdluri/

Dr. Joydeep Bagchee received his PhD in Philosophy from the New School for Social Research in New York. His doctoral thesis was on the problem of time in Heidegger’s early writings and in Being and Time. Bagchee’s current project is a study of the critical editions of the Indian epics, the Mahābhārata and the Rāmāyaṇa.

Adluri and Bagchee will conduct three independent workshops covering the basics of the Mahabharata critical edition and many academic and popular misconceptions about it. Each workshop will be comprehensive but tied to a specific aspect of textual criticism. These workshops are based on their latest book, “Philology and Criticism”.

If you are interested in this workshop go to www.indicacademy.org and register, or fill this form.

This workshop has received funding from the Vedavyasa Endowment for Mahahbharta Studies (previously announced here).