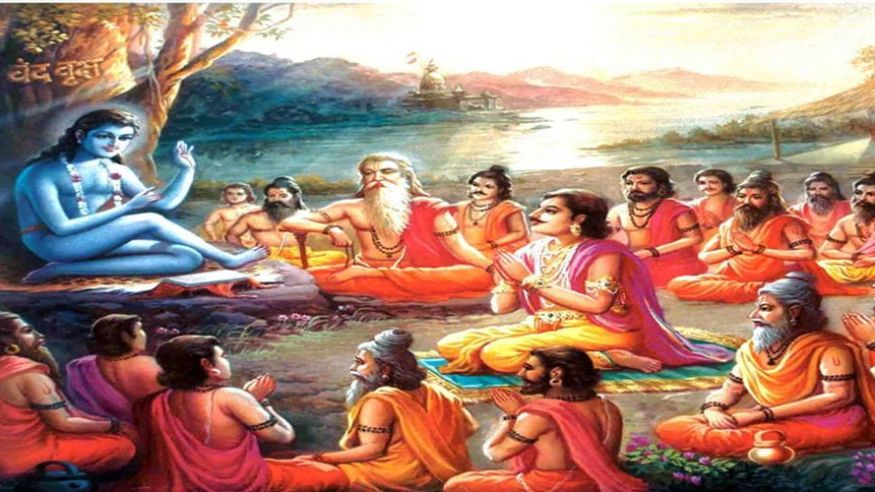 Indica Bangalore will be honouring 16 Gurus on 5th October,2019.  The event will be held at the Bharatiya Vidya Bhavan, 43 Race Course Road, High Grounds, Bangalore, from 5 pm onwards.

Honorable Member of the Parliament, Shri Tejasvi Surya will gracing the event as the Chief Guest. Indic Academy will be felicitating 16 academics, artists, activists and authors for their service to Sanatana Dharma.

The Gurus who will be felicitated in Bangalore are:

Recognising the invaluable contributions of our Gurus, Grateful2Gurus is an important initiative that is very close to our hearts at Indic Academy. We extend our warmest invitation to everyone in Bangalore.

Back in 2016-17, Indic Academy began the initiative of Grateful2Gurus with the felicitation of 6 venerable scholar. Later, we linked up this program to Gurupurnima during the year 2018 and felicitated 11 outstanding contributors to our Dharma. During the year 2019, we decided to extend and reach out more and venerate 108 Gurus. We called for nominations announcing the same on various platforms and received an overwhelming response of hundreds of suggestions. From these nominations, our internal committee shortlisted 108 names.