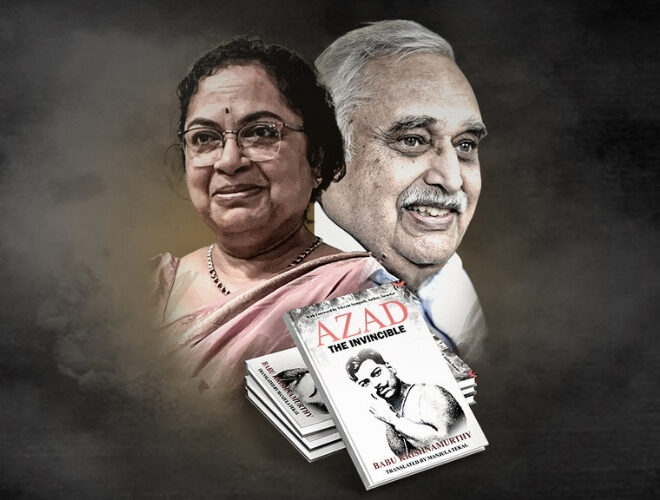 This event is over. See upcoming events

A Tribute to Azad: Story of Ajeya

Chandrashekhar Azad played an equal role in the struggle for our independence, along with Bhagat Singh.

AZAD : THE INVINCIBLE is a biographical novel based on letters, autobiographies written by the revolutionaries of their times like Ram Prasad Bismil.

Come join us for this Book Discussion as we pay our tribute to the rebellious hero who was martyred for our motherland. 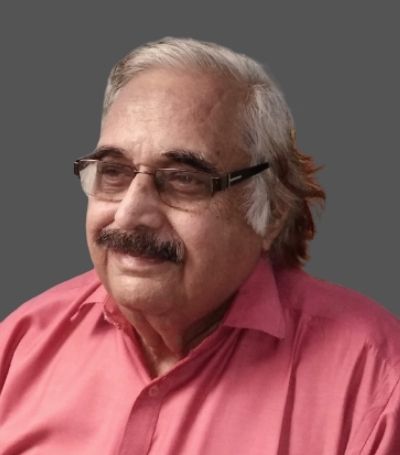 Babu Krishnamurthy is the author of the biographical account of Chandrasekhar Azad’s life called Ajeya, written in Kannada and released in 1974. Twice-recipient of Kannada Sahitya Academy Award for Ajeya and Adamya, he has writtern biographical accounts of other prominent freedom fighters like Vasudev Balwant Phadke, Bhagat Singh, Madanlal Dhingra. 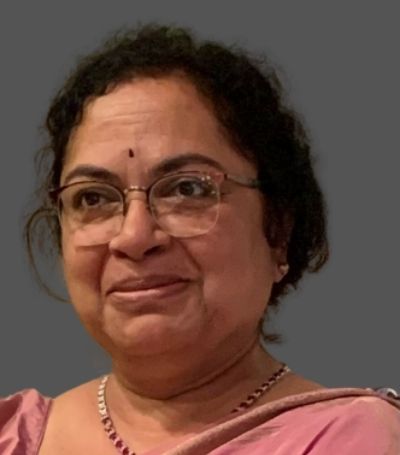 Manjula Tekal is an author and translator of Ajeya in English. Her previous book Devayani was based on character of Devayani in Mahabharata. She also writes columns for various Indic platforms like Indica Today and MyInd Makers.