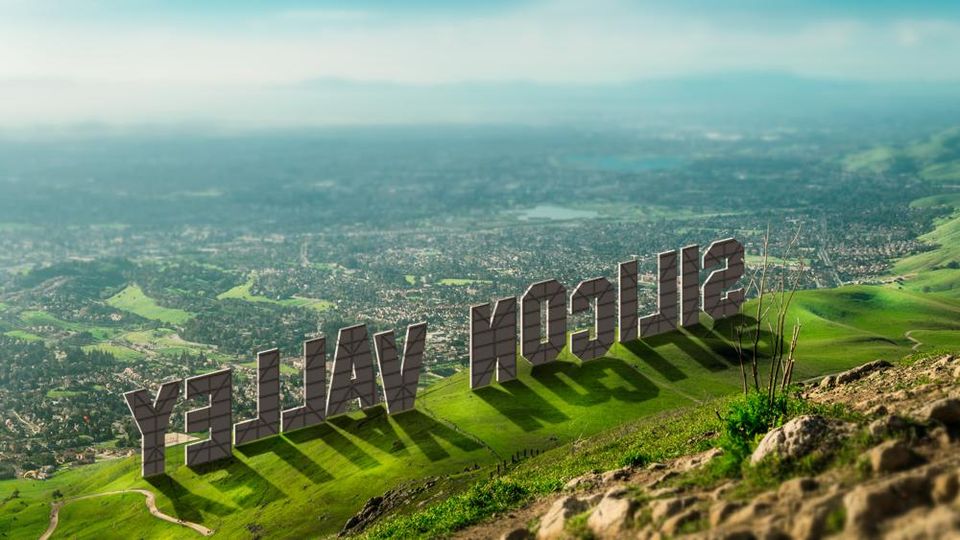 The Center for Soft Power is inviting Research to build on AnnaLee Saxenian’s work on Indian immigrant entrepreneurs as agents of soft power. The works of AnnaLee Saxenian, Dean and Professor at the University of California, Berkeley, focus on understanding the functioning of regional economies. These economies are driven by geographies, people and ideas, connected together to create hubs of information and cultural exchange.

In her 1999 research titled Silicon Valley’s New Immigrant Entrepreneurs, she discusses the immigration of highly competent and skilled workforce from India and China, who contribute substantially to the economic growth of their homeland as well as their host land – the United States. Equipped with the requisite language skills, cultural know-how and technical competencies, these highly skilled and specialized immigrants adapt swiftly to the business cultures in their homeland and the Silicon Valley. She posits that as highly enterprising individuals, this immigrant community hold key leadership positions in high-performing organizations and contribute to economic expansion.

This trend of migration focusing on specialized service delivery is not unique to the US but has led to cluster formations of Indian migrants in various countries.

Two decades later, Saxenian’s work holds even greater importance as global inter-connectedness increases multi-fold, owing to the internet age and greater movement of people across territorial boundaries. The movement of people and ideas plays a crucial role in advancing a country’s soft power.

The non-resident Indians (NRIs) and members of Indian diaspora serve as agents and instruments of soft power. They act as consumers of Indian cuisine, films and crafts etcetera to maintain their connections with their homeland – India. They also share these cultural trends and ideas with their global counterparts, thereby acting as distributors of Indian culture. Furthermore, they are respected for high ethical values and enterprising nature. While on one hand, they are deeply rooted in specialized service-delivery mechanisms, on the other hand, they ensure healthy circulation of financial and intellectual capital between India and their host countries.

As a part of the series, Clusters of Excellence: Indian Migration and Soft Power, this proposal invites research to build on AnnaLee Saxenian’s work to study the trends in migration of specialized workforce from India as agents of soft power. It seeks to develop on the theory of ‘brain circulation’ into ‘brain & sweat circulation’ and map the economic and cultural influence these Indian migrant entrepreneurs, executives, service providers and workers exercise in their host countries.

The terms of the research fellowship – duration and remuneration can be mutually decided based on the proposals received. Please write to us at namaste@centerforsoftpower.org.