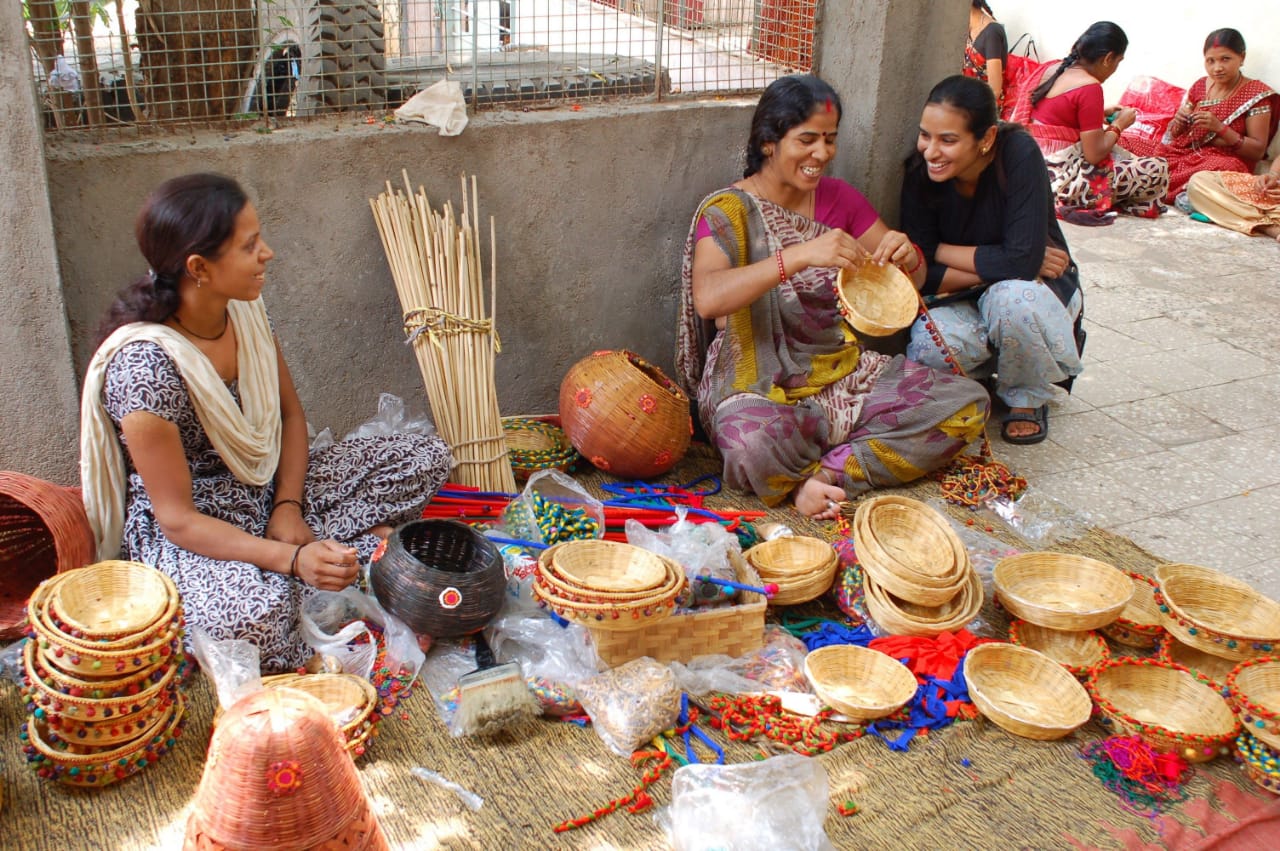 After receiving an overwhelming response and a detailed screening all the applications followed by exhaustive interviews, CIS is now pleased to announce the award of  8 SRTFs  starting from August under the advisory and mentorship of experts: Rahul Goswami and Viva Kermani, Advisors to CIS.

The list of awardees along with their topics and titles is given below:

Starting in October 2018,  Indic Academy’s Inter-Gurukula University Centre (IGUC) announced ten topics such as Sanskrit, Folk Traditions, Advaita, Tribal & Pagan Cultures etc; for a guided, research based book writing fellowship. Three out of Ten were awarded, while Seven remained in for rolling ahead. The topics awarded were:

In an attempt to comprehensively scope the entire body of academic work on Advaita philosophy, and to make the entire gamut of literature  available to the world , IGUC, in August 2019,  announced an invitation to work on ‘Advaita-Vedanta Literature – A Bibliographical Survey’ (1980) by R Thangaswami. This project still floats and is waiting for a suitable & credible candidate to compile the great work.

Out of these, grants were awarded to three scholars who chose their topics as:

In the month of October 2019, another three month short-term research fellowship was announced on Western Buddhism to bring forth the issues of cultural appropriation of Buddhism by Western Academia. Two topics were announced on these themes which still float and await credible candidature to work on it. Along with this, in the same month, a fellowship on Preparing a Directory of Indological Studies was announced whose selection awaits a credible candidate.

Out of the two, the latter was granted to an awardee, while the former still awaits credible candidature.

Parallel to these fellowships, IA’s Centre for Soft Power has announced 9 other research fellowships highlighting India as a soft power hub and inviting research into topics such as Bollywood dance studios, Holi celebrations, International collaboration in Indian music, to name a few. All of these await credible candidatures.

With our commitment to advancing diversity and inclusion in the society, Indic Academy, in July 2020, offered a short term research fellowship on Indic Ideas and traditions of Non-binary Gender and Sexual Orientations. IA aims to preserve and protect the Indigenous lifestyles, practices, traditions and doctrines in the area of non-binary gender and sexual orientations from exclusionism, discrimination, universalization, lack of representation and misrepresentation.

Indic Academy’s Inter Gurukula University Center, in the month of July 2020, offered a short term research fellowship to work on this issue of History of Bharatiya Tradition of Creative Liberty in Literature focusing on the contemporary responses to the contemporary creative works based on traditional oral and written texts while briefly tracing the history of creative liberties taken across various time periods in the past. We have received several applications which shall soon be shortlisted and scholarships for the same will be awarded.

IA’s Indica Yoga, this August, invited applications for a Short-Term Research Fellowship to map the academic landscape of Yoga programmes (including online) that are being offered by various institutions and universities across the world. This would also include major research projects being undertaken by these institutions

Apart from fellowships offered by our various Centers of excellence, IA has also offered

Research Fellowships in Partnerships with other Universities and Institutions:

These projects were undertaken by three credible scholars.

In April 2019, Indic Academy, in collaboration with MIT SVS & Veda Vijnana Gurukulum, announced a Shaastra Mining Project on Concept Mapping of Vaakyapadiiyam. Based on the outcome of this project, IA, SVS and VVG will jointly design and deliver a 45-hour online certification course on Introduction to Vaakyapadiiyam: A Universal Model of Communication

Research Grants in response to applications by  Individual Scholars and Public Intellectuals:

Three Research Fellowship grants have been given to Vivek Agnihotri, Vikram Sampath and Advaita Kala to carry on research for their books on historical figures and contemporary politics..

Thus to continue building these research fellowships & to keep the endeavour of integrating Indic knowledge, IA initiated crowdsourcing of more topics to be studied & researched. Senior scholars, gurus, teachers, public intellectuals, and researchers were requested to suggest topics into a 100 Ideas Bank, which could then be announced as short-term fellowships.

A consequence of which,Vishal Aggarwal, one of the foremost thinkers and repositories of Shastras, Indic Knowledge Systems, and Indology in our times, came forward with a list of 21 topics. Some of which he agreed to mentor and some even co-author. Out of Vishal’s 21 topics offered, 13 credible candidates were awarded in June 2020 and have started working under the mentorship of Dr. Nagaraj Paturi & Vishal Aggarwal.

All in all, here’s a comprehensive list of all the research fellowships announced and granted: