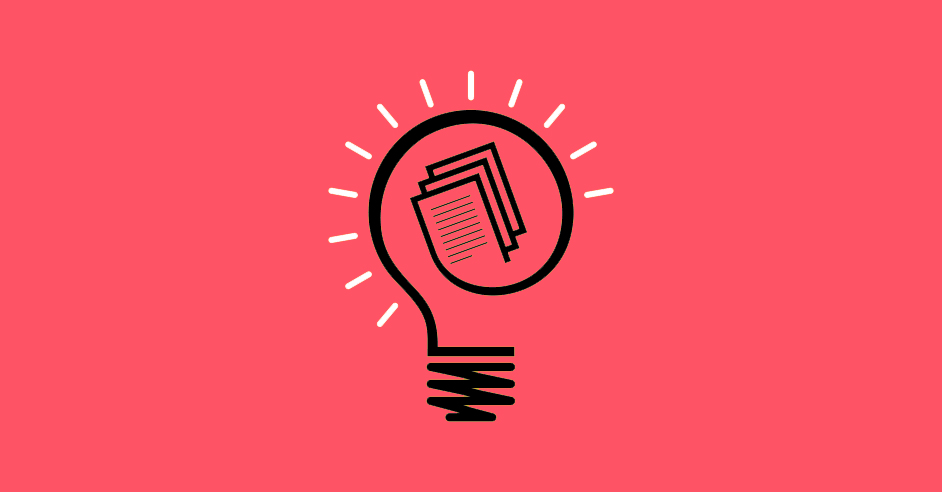 Indic Academy (IA) has adopted a three-pronged strategy for research:

Initially the themes for research were announced by in house curators. There was no overarching theme as such. Subsequently research themes were crowdsourced an announcement was made on November 19, 2019. Senior scholars, gurus, teachers, public intellectuals, and researchers were requested to suggest themes into a 100 Ideas Bank, which could then be announced as short-term research fellowships. A structure was given to the kind of themes we sought to focus our research efforts on. The next and final stage of research themes were driven by the heads of thought centers.

Vishal Aggarwal, an eminent public intellectual and a repository of Shastras, Indic Knowledge Systems, and Indology, came forward with a list of 21 topics. Some of which he agreed to mentor and some even co-author. Out of Vishal’s 21 topics offered, 12 candidates were awarded in June 2020 and started working under the mentorship of Dr. Nagaraj Paturi & Vishal Aggarwal.

In July 2020, Indic Academy’s Centre for Indigenous Sustainability (CIS) under the advisory & mentorship of experienced environment scholars- Rahul Goswami & Viva Kermani, announced six topics under the themes of i) Agriculture and Food, ii) Crafts, Weaves, Household Industry and iii) Ayurveda. After receiving an overwhelming response, the following Eight candidates were selected for the STRF.

CIS, again in the month of September 2020, announced another research fellowship for conducting a Survey of Environmental Activities Landscape in India. After receiving a good number of applications, Four candidates were selected and offered grants in the month of November 2020 for a period of six months and are due to complete in April 2021.

With our commitment to advancing diversity and inclusion in the society, Indic Academy, in July 2020, offered a short term research fellowship on Indic Ideas and traditions of Non-binary Gender and Sexual Orientations. Dr. Rajarshi Chakrabarty from the Dept. of History, The University of Burdwan was offered a grant in the month of November for the project of Transgenders in Indian History for a tentative period of six months.

In the month of July 2020, IA offered a short term research fellowship on the issue of History of Bharatiya Tradition of Creative Liberty in Literature focusing on the contemporary responses to the contemporary creative works based on traditional oral and written texts while briefly tracing the history of creative liberties taken across various time periods in the past. After receiving several applications, Three candidates were selected and offered the fellowship in the month of November 2020.

Indica Yoga, in August 2020, invited applications for a Short-Term Research Fellowship to map the academic landscape of Yoga programmes (including online) that are being offered by various institutions and universities across the world. This would also include major research projects being undertaken by these institutions. Two candidates were selected and offered the fellowship in the month of December 2020 for a period of three months, and have successfully completed the research fellowship.

In February 2021, we invited applications for research on Indic Feminism as the Indic/Hindu space has been captured, exclusively almost, by a particular ideological position; that of the conflict theory of Marxism. The woman question then, is always posited in terms of contempt for the epistemology, structure and understanding of the Indic tradition; the Vedic corpus and the Dharma Shastras. The traditional organisation of society is seen as implacably against women, traditional being a synonym for regressive, exploitative and backward. This framework needed to be challenged on epistemological, methodological and evidentiary grounds and some rigorous research work is needed for this. We received an overwhelming response and will be announcing the 8 fellowships soon.

In March 2021, our newly launched Center for Global Polytheist & Indigenous Traditions (CGPIT) announced three short term research fellowships as part of its mission to build alliances among polytheist and indigenous traditions worldwide on the following themes.

In order to comprehensively scope the entire body of academic work on Advaita philosophy, and to make the entire gamut of literature  available to the world , IGUC, in August 2019,  announced an invitation to work on ‘Advaita-Vedanta Literature – A Bibliographical Survey’ (1980) by R Thangaswami. This project still floats and is waiting for a suitable & credible candidate to compile the great work.

As a celebratory marker of Jammu & Kashmir’s complete integration with the Union of India in August 2019, Indic Acadedmy announced a three month research fellowship on Kashmir’s relationship with pre-modern Sanskrit & Indic culture. Three topics were announced for guided book writing:

Out of these, grants were awarded to three scholars in November 2019 with their topics as:

In the month of October 2019, another three month short-term research fellowship was announced on Western Buddhism to bring forth the issues of cultural appropriation of Buddhism by Western Academia. Two topics were announced on these themes which still float and await credible candidates to work on it.

Along with this, in the same month of October 2019, a fellowship on Preparing a Directory of Indological Studies was announced with the following topic, whose candidature is still awaited:

Parallel to these fellowships,  Centre for Soft Power during the year 2019-20 had announced 9 other research fellowships highlighting India as a soft power hub and inviting research into topics, whose candidature is still awaiting.

In October-November 2018, IA had initiated the research fellowship  process by subsequently announcing 11 topics. Out of which two were awarded and the rest are floating to be taken up.

Apart from fellowships offered by our various Centers of excellence, IA has also generated research fellowships in partnership  with various other Universities & Institutions.

In January 2019, Indic Academy announced the establishment of the DP Santhanam- Indic Academy Chair at Kuppuswami Sastri Research Institute (KSRI) Chennai. A joint research project was announced on these topics :

These projects were undertaken by three scholars and work is currently underway.

In April 2019, Indic Academy, in collaboration with MIT SVS & Veda Vijnana Gurukulum, announced a Shaastra Mining Project on Concept Mapping of Vaakyapadiiyam. Based on the outcome of this project, IA, SVS and VVG will jointly design and deliver a 45-hour online certification course on Introduction to Vaakyapadiiyam: A Universal Model of Communication. However this project is currently in suspension.

All in all, here’s a comprehensive list of all the research fellowships announced and granted in the years between 2018-2021: