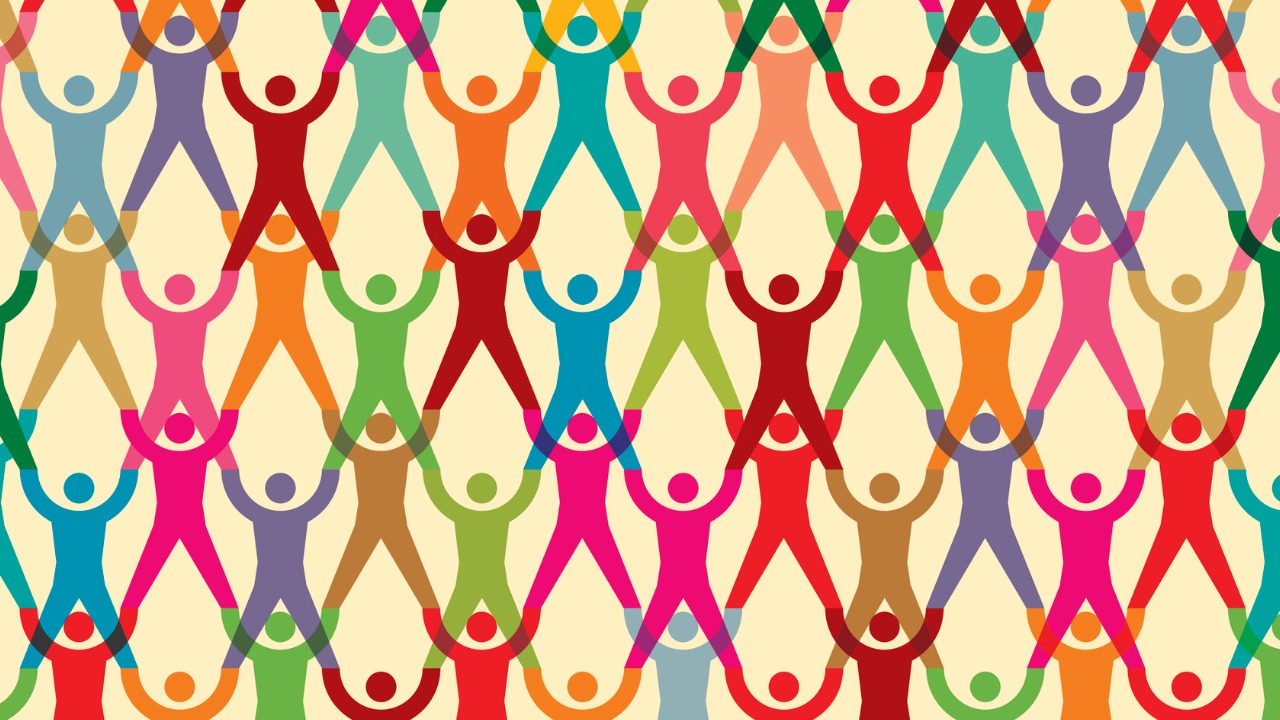 We connect intellectuals by nurturing domain and city specific communities. These communities engage with each other regularly through mail/social-media groups as well periodic live events such as book launches and talks. We currently have volunteers in 30 cities around the world and over the last few years have emerged as the largest network dedicated to promoting Indic authors and knowledge. All chapters are organised under three broad National Convenors for India, USA and Europe. The National convenors coordinate with the city convenors and volunteers.

i) Dharma during Troubled times (USA)

As a meditation on the troubled contemporary socio-political times, Indica USA, on March 29th 2020, hosted Sai Swaroopa Iyer along with Avatans Kumar to reflect on Dharma and whether it can come to save the world.

As a responsive event to the Covid Pandemic, Indica USA on April 4, 2020 invited Ram Prasad, Co-Founder of Final Mile Consulting, who built a team of behavioural scientists and specialists to talk on How Indic Cultures help us cope with uncertainty . In this talk, Ram Prasad with his knowledge and experience of Global Health, Complex organizational behaviour and Indic culture, spoke on the responses to personal and social uncertainties in life, which are steeped in Indic wisdom.

Prof. Ramesh Rao who teaches Communication at Columbia State University in Columbus, on April 11, 2020 gave an online talk on the Western Media Coverage of India. The talk highlighted the highly negative coverage of Western media on Indian society and its state of affairs.

vi) The Partition: Its continued Impact on the region and the Psyche of its people

With an aim to unfold narratives and bring forward a holistic view that has been systematically suppressed in by part of academia and vested-interest groups globally, Indica USA hosted eminent panelists- Dr. Anirban Ganguly, Sukhi Chahal, Avatans Kumar for a session on The Partition on July 18, 2020. The session was moderated by Somanjana Chatterjee.

vii) Free Will Vs Destiny in Sanatana Dharma

Indica USA on August 14 2020, hosted a webinar with Ami Ganatra, a certified Yoga instructor and a student of Sanskrit and Ashwini Sahasrabudhe ,Vedic Astrologer & Tarot consultant- coach, to explore the concept of free will and destiny in Sanatana Dharma from the perspective of an astrologer and Bhagavad Gita enthusiast.  The webinar was moderated by Archana Sunil.

To promote Indic voices based in London, UK. Indica Europe organised a series of conversations as London dialogues, under which it has hosted several renowned authors and speakers.

i) A New Idea of India–Harsh Madhusudhan & Rajeev Mantri

Indica Europe on November 7, 2020 hosted two young authors Harsh Madhusudhan and Rajeev Mantri for a conversation on their newly released book A New Idea of India Harsh Gupta ‘Madhusudan’ is an India-based public markets investor, who has written extensively on economics, finance and politics. While Rajeev Mantri is an India-based entrepreneur and investor, who writes on political economy, technology, investing & entrepreneurship.

On January 23, 2021, a conversation was hosted with Sahana Vijayakumar, the author of ‘Kasheer: A Diabolical Betrayal of Kashmiri Hindus’. Along with Sahana, Hemanth Shanthigrama, translator, and Sonal Sher (KP activist) also participated in the rich discussion.

iv) Timeline of the Timeless – The Era of Mahabharata & Ramayana by Nilesh Oak.

On 6th February 2021, Indica Europe hosted a conversation with author Nilesh Oak on Timeline of the Timeless-The Era of Mahabharata & Ramayana  The session was moderated by Neelendra Nath.

Apart from the above we also encourage online engagements amongst the members and the following groups remained active during the year. There were a few more domain groups formed earlier, however they remained dormant during the year.